Is Foam the Newest Trend in Foods for Weight Loss? 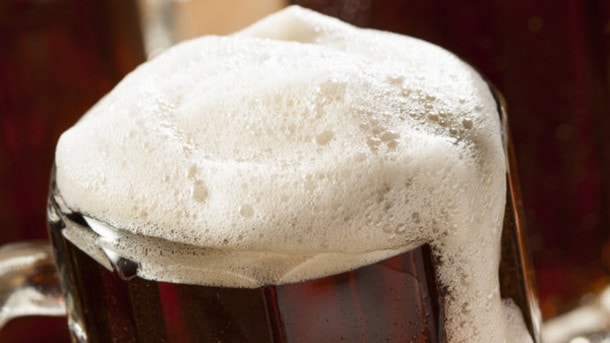 The Significance of Holistic Healings

Beauty Do’s and Don’ts for Summer

Did you know that the newest trend in weight loss foods involve foam? Yes you heard right, you can trick your gut and brain into feeling fuller, from fewer calories through foam.

How is this possible?

A new study conducted by Dutch and British researchers, suggest that air-injected and foamy foods may trick your stomach and brain into feeling fuller. Researchers whipped air into a specially formulated drink mixture, designed to puff up and stay puffed up once ingested. This foamy drink left the participants’ feeling more full, compared to a control drink that had the same amount of calories, nutritional components and protein.

The aerated foam drink also stretch the participants’ stomach longer than a normal drink. The researchers, measured the stomach of the participants’s using a MRI and concluded that the stretching could explain the decrease in hunger.

Researchers also say that our brain also has a role in this experiment. The aerated foam drink looked bigger and required more gulping than the non-aerated drink, therefore this may have fooled the participants’ brains into believing they have swallowed more food.

The drink used in the experiment is not yet available for market consumption. But you can try eating a naturally puffed-up diet food, which is popcorn. Kernels that are air-popped into your stove, contain more antioxidants than vegetables and fruits.

A study conducted in 2012, also supported this that popcorn is 10 times more filling than other snack foods. This is due to the popping process that creates a foam-like infusion of air that gives popcorn volume, minus the added calories.

Do You Suffer from the Weekend Headaches?

Here are the Reasons Why the Winter Increases Heart Attack Risk

8 Brilliant Exercise Alternatives When You are in Pain