Dealing with Alzheimer’s With Dignity Through Timely Diagnosis And Screening 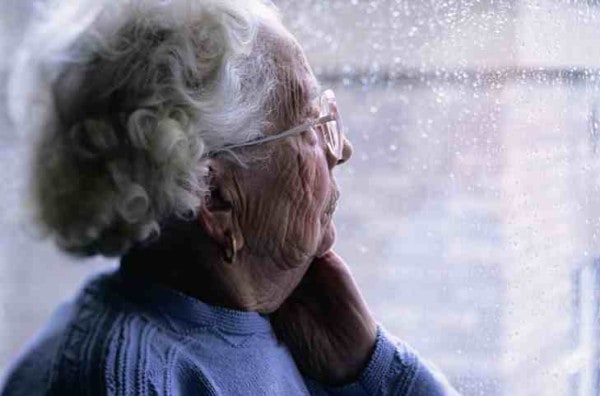 The Different Types of Planks that will Make you Go Faster

MegWright
Alzheimer’s Disease is a type of irreversible dementia comm
only found among adults aged 65 years old or older. To date, there are about 5 million Americans that suffer Alzheimer’s and this number is expected to r each its peak at 16 million four decades from now. Although there is no known cure for Alzheimer’s, there are breakthrough management strategies which functions to enhance the quality of life among its victims.
In order to render appropriate and effective medical care to Alzheimer patients, early screening and diagnostic exams should be a priority and be included as a crucial part of an overall medical checkup. One of the first diagnostic exams performed on patients suspect to be suffering from Alzheimer’s is that of memory screening. The health care system is having issues with accurate diagnosis of dementia. Its inability of detecting dementia among the elderly population has resulted in an increased of severe dementia cases predicted to be at 90%.
Those who advocate memory screening to be a part of a routine checkup among patients 65 years or older, argue its relevance as early detection may actually result in better management on the long term. In addition, not all elderly patients live with caregivers or are settled in senior care facilities. By introducing memory loss screening as part of a medical health examination, the problems associated with Alzheimer’s can be significantly reduced altogether.
Memory screening should be of top priority among the elderly and to caregivers as well. Although incurable to date, there are a wide variety of medical interventions that can have a positive impact to clients as they go through life battling dementia. Adequate support from the health care system is guaranteed among patients suffering from dementia. For one there are numerous senior care facilities such as hospices and nursing homes that specializes in the care of Alzheimer’s patients. By seeking these health care centers’ expertise, rest assured that you or your loved one’s condition will be in good hands.
The process of memory screening is a means to accurately diagnose dementia. Although positive diagnosis can only be performed post-mortem, memory screening is known to be effective in treating the signs and symptoms that are commonly associated with dementia-type medical conditions. It is important to undergo memory screening as this procedure also helps medical personnel in ruling out other possible medical conditions or brain dysfunctions. Misdiagnosis also creates a host of problems, especially for those who were wrongly diagnosed of suffering from dementia, when in fact they are suffering from a
treatable condition instead.
Lastly, memory screening is an important tool that clinicians utilize to refer patients for further testing. There are of course, more intensive tests to be conducted among patients who are suspect of suffering from irreversible dementia. Memory screening points clinicians to the right series of tests in order
to establish probable Alzheimer’s in elderly patients.
Once a final probable diagnosis is released, caregivers and patients can then strategically plan the course of treatment. As mentioned above, there are senior care facilities that assist successful management of those who suffer from Alzheimer’s.
Also Read   Tips on How to Keep Hair Healthy in Winter
Previous article
Natural Male Enhancement Guideline
Next article
Foot Pain Risk Factors – Factors that Can Increase Your Risk of Suffering from Foot Pain

What Causes A Pinched Nerve

Condition Your Hair with Aloe Vera

Five Reasons Why People Tend to Regain their Lost Weight