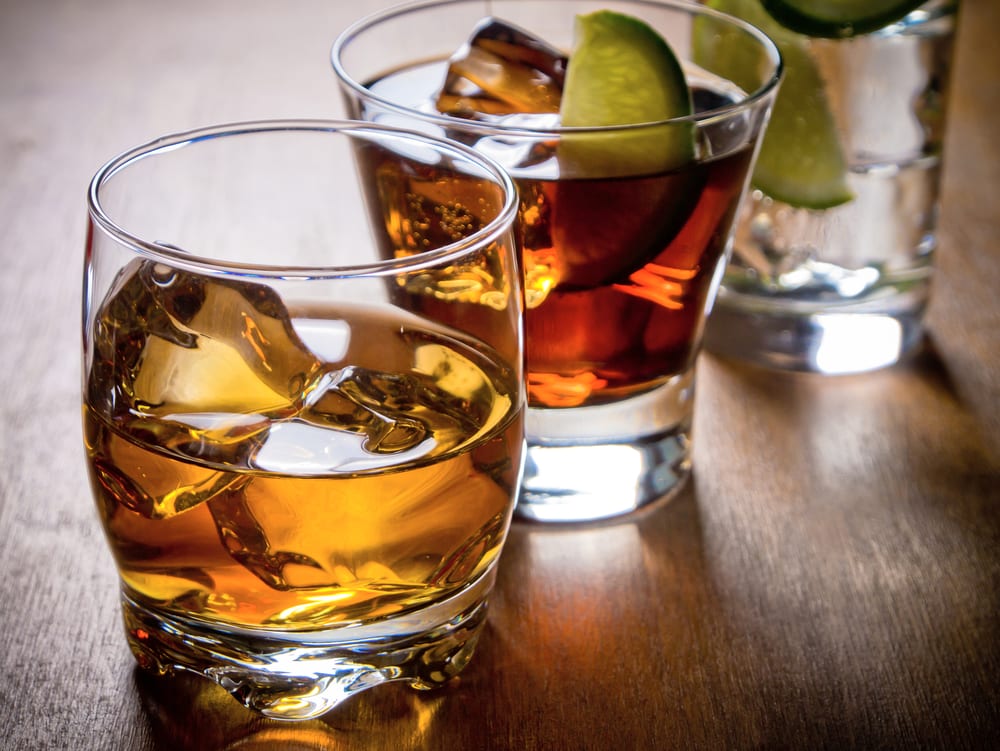 Hey, Ladies, Read Up: Enjoy These Herbal Teas to Boost Your Fertility

Alcohol is a must during parties and social interactions so even if you are trying to watch for your health, sometimes you have to bend your personal rules.

There is, however, a way to drink while minimizing the harmful effects alcohol could have on your body. Read on for these tips..

Eat a semi-heavy snack before you hit the happy hour as alcohol has a negative effect on the blood sugar levels, causing an increase in insulin which leads to low blood sugar.

Eating also prepares your stomach from the assault it will get from the alcohol.

Rest before and after.

Not only does drinking while you are stressed going to give you a really bad hangover, it can proceed to becoming a full-blown alcohol dependence or worse, alcoholism.

Always drink water before, during and after the drinking session.

You can try to fool yourself all you want but you have to accept that the key to “healthy” drink lies in moderation. That is where water can have a bigger role. Try to pace yourself by starting with a big glass of water. You might want to add some lemon on that water as it helps in hydration.

Drinking water in between shots will also help you estimate how much alcohol you have had, how drunk you are and when you have to stop. This will also limit the amount you drink as your stomach will fill out quickly.

Drinking water after drinking alcohol is also a popular prevention for a hangover.

It may not seem like it but compared to others, it is the clearer types of alcohol that have minimal effects on the body. In fact, one serving of vodka contains 110 calories, around the same amount of calories that an egg has. Other drinks you can go for are gin, scotch and whiskey.

Wine, while it has higher calorie content, is also a healthy alternative as it is a great source of the antioxidant resveratrol, responsible for boosting good cholesterol and lowering bad cholesterol. It is also known for reducing the risk of contracting diabetes, depression and cancer.

If you want to drink beer, choose a stout or light beer instead of regular beer. Light beer has lower carbohydrates and calories while stout has antioxidants, soluble fiber and vitamin B12.

Drink your liquor either on the rocks (with ice) or served neat (for sipping) so you can drink moderately.

Important Tips for Losing Weight for Women Over 40

Ingredients to Avoid in Skincare Products

Debunking the 5 Most Common Skin Misconceptions