How to Cleanse Your Face Properly: The Double Cleansing Method 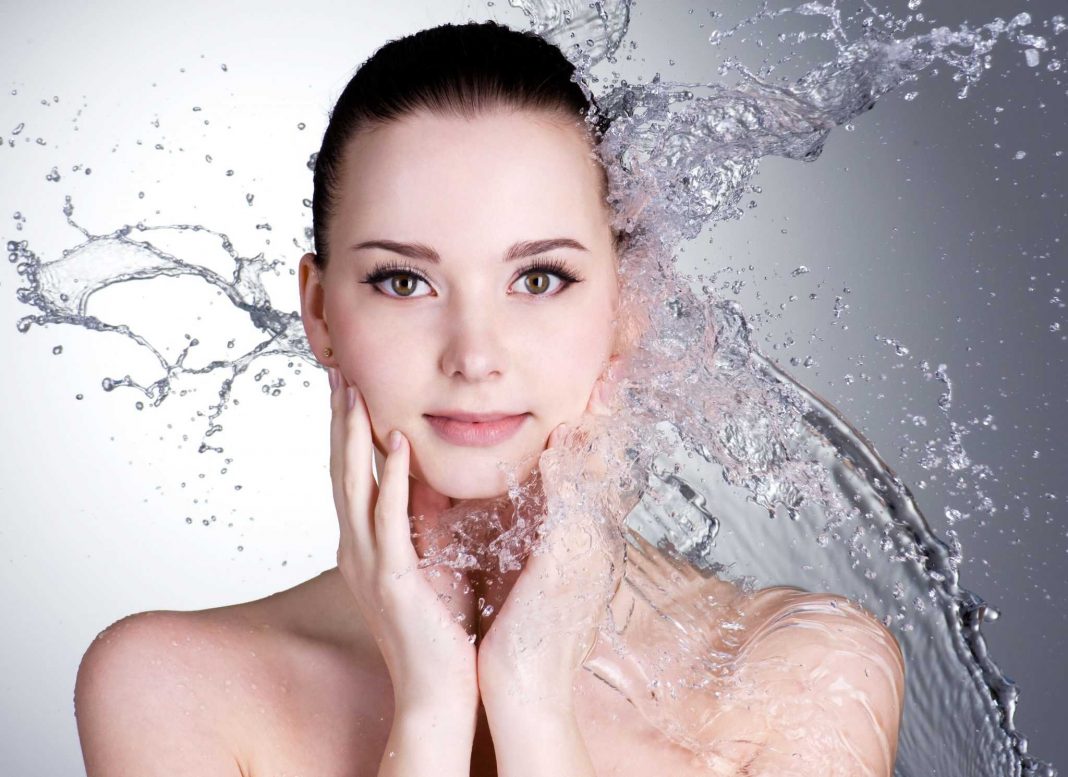 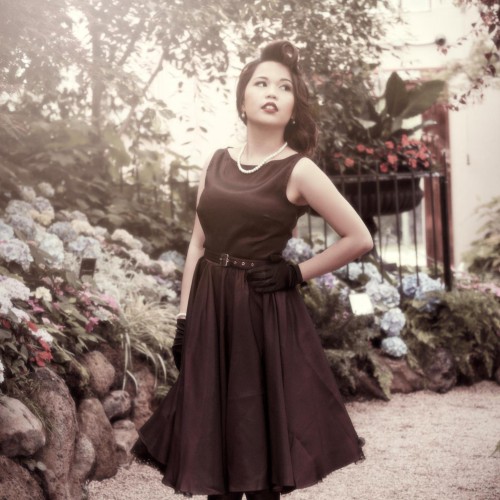 Many women are more than guilty of having slept in their makeup, which could be deemed as one of the worst sins that one could ever commit against their own skin.

Cleansing one’s face is as important as drinking water. Though it is rather simple, considered common sense and nearly every human washes their face every day, many don’t do it correctly. While water cleanses and hydrates the body, especially as a counteraction against salt and sugar consumption, cleansing one’s face removes all the unsavoury things that may have come in contact with it that day.

Some of which include dirt, excess oil and dead skin cells that form layers over the skin if left unwashed for a long time. It is also worse when there is also makeup involved as another layer. This in turn can lead to blocked pores, irritated skin, an uneven complexion and often acne. Imagine not having a shower for weeks!

This method would probably be the one usually taught by an older sibling or mother the moment puberty hits. The simple cleanse with a facial cleanser, whether it be a facial soap, gel, scrub or even using the classic astringent and cotton ball.
However, this is not sufficient at all. Cleansing that is not thorough enough can still leave dirty elements that can cause skin blockage and irritation. The solution is to find the in-between, which doesn’t take one, but two steps.

The key to double-cleansing is the usage of two different cleansing agents that are both gentle, which ensures the face can still be successfully cleaned well. These two agents are a cleansing oil and then a facial wash.

1. Use a facial cleansing oil. Excess oil does cause acne, but facial cleansing oils are formulated to be non-comedogenic, which basically means it does not block pores and cause acne at all. Facial cleansing oil can be made with olives, rice, chamomile and many other natural ingredients and seldom ever irritate skin. For an easy, cheap and effective facial cleansing oil, Extra Virgin Olive Oil (Organic) can be easily found at a supermarket. Cleansing oil also manages to dissolve makeup, especially waterproof versions very easily. Pour a small amount of oil onto a cotton pad and wipe the face, or use directly by applying with fingers and rotating small circles around the face and areas with persistent makeup and dirt.

2. Then wash with a gentle facial cleanser. Stay away from using scrubs and cleansers with beads and exfoliants for everyday use as they are too harsh and should only be used once to twice a week. A gentle gel or cream cleanser will work well. After most of the cleansing oil has been wiped or rinsed away, simply use the gentle cleanser to work some lather on the face for about half a minute, then rinse off with warm water until there is no trace of lather or oil left.

With oil breaking down most of the dirt on the face so it can be easily removed and the gentle cleanser activating with water to wash away all that is left, the result is a thoroughly clean face. A clean face that is less prone to acne, drying and irritation.

What is White Coat Hypertension and How Can It be Managed?

Foods That Are Good for the Skin

How To Eat Healthier Everyday With These 5 Simple Tips

Here are the Things you Need to Do to Be Happy