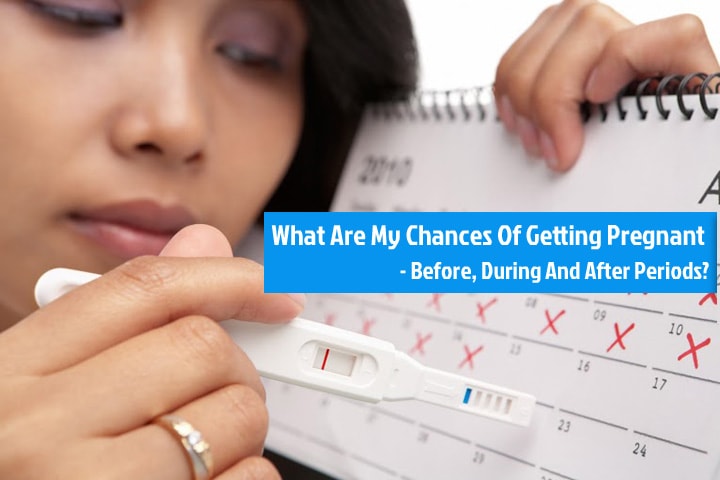 The Nutrient-Filled Goodness of Peanut Butter

When should you expect regular menstruation Cycle to resume?

Nonetheless, just like predicting ovulation becomes difficult or hard to pinpoint, there is no way to determine when is the exact time you will start to ovulate once more. Take note that according to studies 90 percent of women will not exactly have their ovulation return to normal prior to getting their first period after pregnancy. Interestingly, people who still want to conceive a child following their childbirth may be able to successfully do so a few weeks after their delivery.

As the body produces milk, prolactin is also produced in the process. Prolactin can inhibit a range of ovarian functions as well as related processes including ovulation. However, there are rare cases wherein women, despite breastfeeding, will not experience irregular menstrual cycles. There are instances where in the production of prolactin is not sufficient enough to impede the ovulation process. Remember that women tend to have different body conditions and compositions. Some may find it easier to ovulate while others do not.

If you are still confused about the whole period after pregnancy thing then you should consult your doctor. Also, you should also understand that the effectiveness of breastfeeding over the suppression of ovulation may also rely on the frequency and intensity of sucking. For breastfeeding to function as a type of contraception, nursing the baby full time is necessary.

What other concerns should you have and remember about breastfeeding and periods?

Is implantation bleeding the same as period after pregnancy?

Implantation bleeding or vaginal discharge with blood should not be confused with period after pregnancy. Following delivery, the discharge will definitely contain blood, mucus, and tissue that had been part of your uterus lining. The bleeding will come in bright and heavy red color. There may even be a few clots on the toilet but this is nothing to worry about. Your body is just getting rid of the components following delivery. This is not period after pregnancy nonetheless. Consulting your doctor is necessary if the clots are unusually big.

The first period that you will have after pregnancy signals your body’s return to the fertile stage though this is not the case for all women. Conception during this stage should be consulted with your doctor to properly understand how it works and what will happen just in case. If you are not up for another conception or using that pregnancy pillow any time soon then there are methods to avoid it.

Dealing with period after pregnancy is just like dealing with different bodily changes like morning sickness when you are pregnant. Learning about it is crucial. Your life after giving birth will definitely much more different than before. You already have your child and you already have the responsibility to take care of another life. Nonetheless, you should not forget about factors in your life. Learn how to take care of your body and when should you return to work.

Read as many sources as you on going through life after pregnancy. This should help you understand what you need to know about the different issues you need to go through. The more information and fundamentals you know, the better chances of being able to efficiently deal with your period after pregnancy along with other post pregnancy issues. Your experience is just as good or bad as with your preparation and commitment in making it work. For first timers, it will definitely be tough but it should be worthwhile in the long run.

Previous article
The Facts You Need To Know About Protein Shakes
Next article
How to Cleanse Your Face Properly: The Double Cleansing Method

What You Need to Know About Throat Cancer

A Greasy Woman’s Guide to Hair

Can You Solve Various Beauty Problems by Placing Oils in Your Belly Button?

Reasons Why Your Belly is Bulging (Aside From Pregnancy and Obesity)