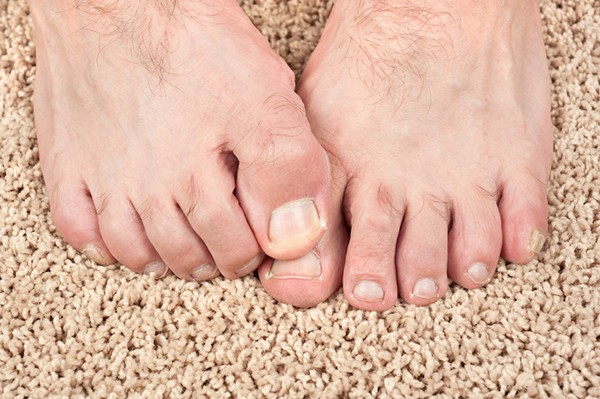 Remedies to Lessen Your Allergic Rhinitis

Skin fungus, also known as tinea, is the fungal infection of the skin, hair, and nails. They may be common, but they affect a person’s level f comfort. Skin fungus has different types and these include ringworm, jock itch, and athlete’s foot. In some instances, skin fungus affect the scalp. The following are the causes, statistics, symptoms, and ways to manage skin fungus.

Poor hygiene and exposure to an environment where fungi can thrive are potential causes of fungal infections. According to Web MD, fungi thrives in warm and moist environment like swimming pools, locker rooms, public shower floors, socks, and shoes. As per the publication, fungi are more common in the summer, as well as in warm and moist climates. Wearing tight shoes and using public bath and pools also raise the risk of fungal infection.

According to the Centers for Disease Control and Prevention or CDC, fungal diseases can affect everyone and mild infections may look like a rash. As per the publication, some variants like fungal meningitis and bloodstream infections may be less common than skin infections; however, they are more deadly. According to Right Diagnosis, fungal infections resulted to 31 percent of hospital admissions that required hospital admissions in England in 2002 to 2003. Also, 7.9 days was noted as the mean length of stay in the hospitals for the given time period.

Fungal infection of the skin presents several symptoms. According to Web MD, they include itching, chafing, or burning sensation in the affected area; a red, circular, and raised rash with elevated edges; and skin cracking, flaking, and peeling.

Also Read   5 Clever Ways Your Fat Genes Can Be Neutralized

While antifungal medications are available in pharmacies, remedies can also be done to eliminate fungal infection.

One remedy for fungal infection is apple cider vinegar. Since it is vinegar, it has acidic properties that kills the fungus that causes the infection. As an acid, apple cider also prevents fungal spread and enhances recuperation. To prepare, as per Top 10 Home Remedies, two tablespoons of apple cider vinegar is mixed with one cup of warm water. Then, it is drunken twice a day. An alternative is to dilute the vinegar with water of the same amount. Then, the solution is applied on the affected skin; the infected skin area may also be soaked in the solution for 30 minutes.

The use of yogurt is another way to manage fungal infection. According to Find Home Remedy, yogurt contains live culture, which boosts good bacteria that fights the infection. As per the publication, two cups of yogurt is applied on the skin and is left on for a few hours daily. The procedure is done everyday until the fungus is entirely removed.

Nail polish also helps get rid of fungal infection, especially in the nails. According to NLDA, the person applies a coat of polish to kill the fungus and make the are dry. An alternative to nail polish is the nail polish remover. However, it should not be applied directly on the skin to prevent complications.

Skin fungus or tinea is not as severe as cancer. However, it does put a lot of discomfort and stress to a person. Thus, it is vital to seek medical consult with the physician

How to Naturally Detoxify the Liver with Super Foods

All About the Brush

Causes of Traction Alopecia and Treatments to Use