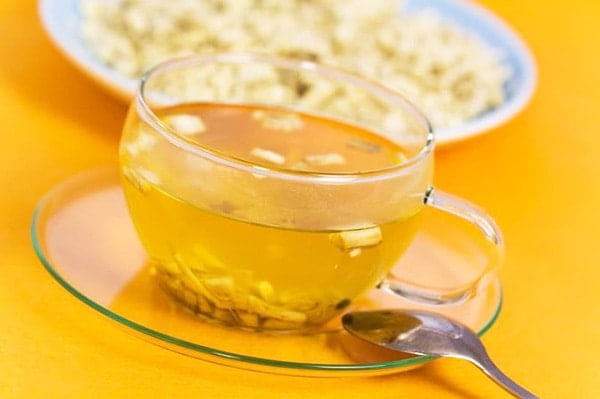 What Your Food Cravings Really Mean

No, marshmallow root tea is not made from those flurry sugary treats. It’s a beverage that’s out of the roots of the marshmallow plant, which are steeped in boiling water for several minutes. Drinking the resulting tea offers numerous health benefits, from putting an end to acid reflux to lowering the blood pressure.

The marshmallow plant is actually an aromatic herb that’s been used for thousands of years now in preventing as well as treating all sorts of health problems and medical conditions.

So is it related to those chewy goodies you reach for each time you want to whip up s’mores or a rich cup of hot cocoa? Many years ago, they were related — marshmallows used to actually contain marshmallow root to make them gelatinous, courtesy of the mucilage found in the said part of the herb.

Marshmallows of today, however, no longer rely on marshmallow root for them to attain their characteristic texture — their modern-day makers simply use gelatin.

Going back to marshmallow root, it’s something that can be easily obtained from many health food stores operating either on the internet or offline. Once you have it in your possession, you may chop up some of it and leave it steeping in a cup of boiling water for at least 10 minutes. After straining, you may start consuming it.

So what are the perks that come with the intake of marshmallow root tea? Here are some of them:

The Nutritional Benefits of Chia Seed

Ab Workouts for People with Back Pain

How to Give Yourself the Perfect Manicure