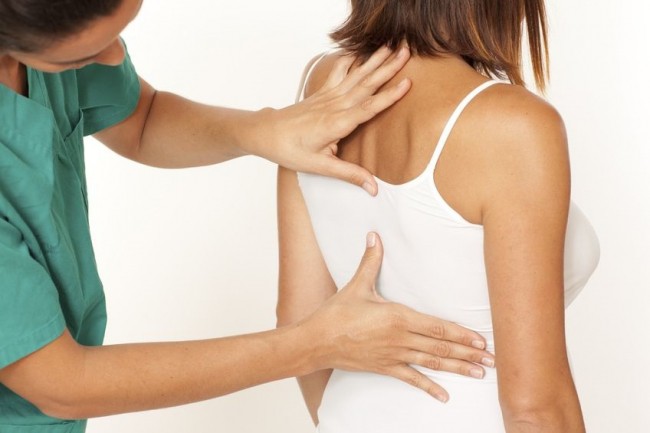 What You Need to Know About Salt Water Flush

Fibromyalgia affects so many people between ages twenty and fifty. It happens when you feel aches and pains and you have no explanation for them.

But first, what is fibromyalgia? It is a chronic inflammatory disorder, wherein you feel muscle and joint pain, and exhaustion.

It usually is fibromyalgia if doctors find their patients to show reactions to eleven out of the eighteen particular tender bodily areas.

Physicians and researchers have tried to use non-steroidal anti-inflammatory drugs (NSAIDs), antidepressants and pain killers to treat fibromyalgia. But these drugs do not seem tobe very effective.

A lot of the analgesics are quite mild, and ineffective against the high level of chronic that people with fibromyalgia feel. If you’re taking and mixing upa lot of drugs while trying to battle fibromyalgia, you may experience damaging side effects later on.

Also, some of the pain killers can be addicting. This can lead to more serious problems than just fibromyalgia.

Chronic inflammation, and emotional and physical stress are just a few of the factors I believe contribute to the disease. A lot of research recommends changing one’s lifestyle. This could prove to be more than enough for taking care of fibromyalgia.

As far as natural remedies go, here’s a list.

A study conducted in Germany discovered that anti-inflammatory antioxidants in black and green teas, broccoli, and tomatoes can decrease inflammation than could contribute to fibromyalgia. Omega-3 fatty acids aswell, are natural agents that can aid in decreasing inflammation. Look for fish oils that have a lot of antioxidants with minimal amounts of mercury.

You can find the protein called gluten in almost all grains. Gluten can cause neurological problems, muscle pain, inflammation and exhaustion. I’vehelped people eliminate gluten altogether, and achieve wonderful results. I recommend that you avoid grains except for quinoa and brown rice. Most ofthe recipes I have are devoid of gluten.

A significant connection has been discovered between fibromyalgia and physical and sexual abuse for both adults and kids. If you’re dealing with things that are overwhelmingly stressful, look for a counselor or a therapist that can aid in your healing process. A great book to read is Neil Anderson’s The Bondage Breaker. Take a vacation. Have some fun. Stress has been found to contribute to fibromyalgia.

A study found that having neck trauma that causes joint, spinal and muscular injury raises the chances of having fibromyalgia. Correct and adjust these chiropractic problems in the spine. Rehabilitate. Do some exercises. Since it has also been discovered that those suffering from fibromyalgia exhibit hyperactivity in the sympathetic nervous system, adjustments in the upper cervical area of the spine might be a good step.

Another research discovered that five grams of an organic compound called D-Ribose thrice a day could be effective against the symptoms of fibromyalgia. Other research has shown that magnesium supplements, around two hundred fifty to three hundred milligrams two times a day, can also help against symptoms of the disease. Pumpkin and flax seeds, cocoa, spinach and black beans are some of the food that contain magnesium.

Also Read   Three Things You Need To Do Before Going to Bed
Sourceimg: www.practicalpainmanagement.com
Previous articleHolistic Healing- Post-Trauma Stress
Next articleFacts That You Need to Know About Sighing or Overbreathing

Whole Body Toning Workout You Can Do With An Exercise Ball

How to Make Garlic Cream for Minor Wounds and Skin Infections

The Basics of Erythritol

The Many Beauty Benefits of Kukui Nut Oil

Why You Should Avoid Getting Bunions