Do Not Go on Another Diet before Reading this Article 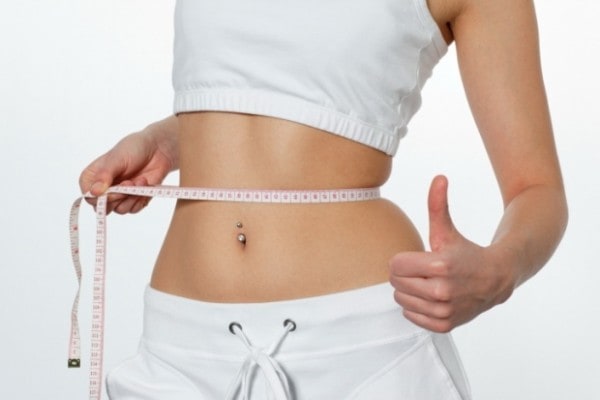 Dieting has taken over the world, or at least it looks that way. There are so many kinds of diets, from Paleo, to vegan and vegetarian, to gluten-free. And there are so many who claim to have reaped the advantages of all these.

For this article’s sake, I’ll be using the term diet to describe sets of rules that restrict food with the exception of reasons that are medical or ethical related. If you feel guilty or embarrassed about the food that you eat, then you probably are close to cultivating a diet mentality.

Don’t go on another diet. Here’s why.

1.Dieting is not helpful when you consider long-term weight loss.

People don’t follow through with diets due to being weak-willed. But companies and corporations would want you to believe so. There are some elements in your body that make sure your dieting adventure won’t succeed. Traci Mann researched on dieting for more that twenty years. She discovered that when an individual fails at dieting, it has nothing todo with the individual’s metabolism, hormones or changes in the neurological system.

Mann believes that if a person is on a diet, the person notices food more because of the lack of it. Food becomes more enticing. As one slims down, there is a hormonal shift which leads to making one hungrier than ever.

Mann also says that going on a diet causes a slowing of metabolism. The body makes use of calories very efficiently. If your physique can find ways to operate on a smaller amount of calories, it will do so. The calories that are unused end upas fat.

And even those who are in the five percent who can keep their weight low for a long period of time have made sacrifices that to put it bluntly, aren’t worth it. In my opinion, having an ideal body is not worth the great food, great company and all the other great things you’ll have to shy away from to get it.

We mentioned earlier that dieting won’t work if losing weight long-term is your goal. But personally, I believe losing weight in itself is not something one should shoot for. You won’t be content if what makes you happy depends on external things.

Andrea Bonoir, a clinical psychologist believes that achievements from things that are external doesn’t lead to happiness. One may think that it changes his or her life in a way that is full of meaning and transcendence, only to find out that the life he or she was living stays as it always was.

Imagine you managed to sculpt your body into the body of your dreams. This would of course make you ecstatic because you look good. But when you see the bigger picture, you’ll come to know that our physiques change when we grow older. It’s placing everything you hold dear into how you look, which is very similar to setting sail on a ship full of holes.

When you count calories and obsess about the amount of fat in your body and learning all about dieting can most probably take the place of doing something more fulfilling to you as a person. Imagine all the other things you love that you could be doing if you focused on them instead of losing weight. Ask yourself what would happen if you gave your precious time and hard-earned cash and energy on something that you believed in, or on something that could change your universe.

3.Weight loss in itself won’t necessarily lead to better health.

It’s possible to be over your natural weight and still be in good health. How much one weighs isn’t a good indicator of his or her well-being. Epidemiological research discovered that those who are overweight or moderately obese have around the same lifespan as people who aren’t overweight. And oftentimes they even live longer. Instead of trying to lose weight, try incorporating healthy habits in your life.

Everyone wants that magical formula to health and happiness. But in reality dieting and losing weight are not answers and let along magical formulas. In fact, they can even do the opposite.

You are now challenged to contemplate on your real reason why you doggedly go after weight-loss. Keep in mind that finding true love, feeling good about who you are, changing the world and fulfilling your existence doesn’t depend on your shirt size.

When is the Best Time to Eat Fruits? On an Empty or Full Stomach?

Skin Care Mistakes that You Should Stop Doing

Why Purple Bell Peppers Should Also be Included in the Diet

6 Ways to Improve Your Skin