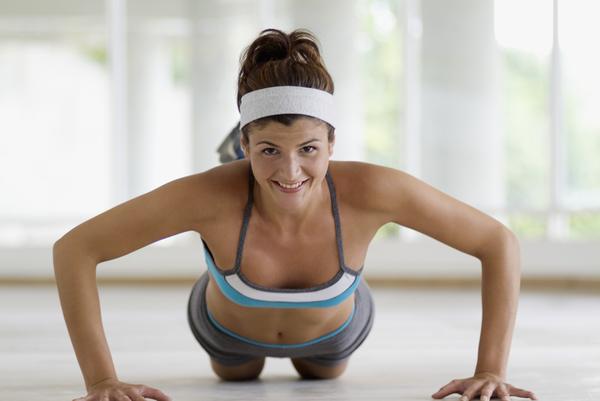 Exfoliate Skin with These Tips

While there are many other side effects to casein protein such as an upset gastrointesntinal system and undesirable results when mixed with other supplements and medications, casein proteins are still relatively safe substances to use when working out or preparing for a competition or long day out. Bodybuilders, athletes and other fitness minded individuals have been using casein proteins as they became prominent, and still remains popular today despite the known side effects.

What are Casein Proteins?

To understand the side effects of casein proteins, we must first define what they are and where they come from. Casein proteins come from the insoluble portion of milk which are commonly known to stunt the hot sensations caused by eating spicy foods. To be utilized on its own, it is purified in a unique chemical process in order to be synthesized into its common powder form.

This common powder form of calcium caseinate is now a common dietary supplement used by bodybuilders and athletes who specialize in strength and endurance training. One of the known casein side effects is the slow and steady rate at which these proteins are released into the body and muscles. While some consider this to be a negative side effect, fitness experts and bodybuilders consider this a benefit for when the athlete undergoes long periods of inactivity and idle time.

Combined with whey proteins, which are known to take effect and last for short bursts of time, the athlete or bodybuilder has an effective means of which to keep protein levels at optimal levels througout the day: the instant, short term effect of whey protein supplements are helpful for workout sessions while casein proteins can be effective in keeping protein levels up during sleep or long periods of inactivity. However, there can be numerous negative side effects to combining different kinds of protein supplements together such as allergic reactions and other symptoms, so consult a health care professional before deciding to.

Side Effects to Casein Proteins

As a substance derived directly from milk, casein proteins may not sit well with people who have dairy related intolerances and allergies. Casein related allergies may cause ailments which are digestive in nature, particularly reactions such as vomiting or diarrhea. Casein allergies also produce symptoms which are common to many other sicknesses and allergies such as watery eyes, breaking into a cold sweat or even hives which may occur in the throat area after ingestion. This makes it difficult to make a connection between casein ingestion and other allergic reactions. However, it can be rather complicated to determine if these symptoms are related to allergies or because of poor eating habits. Casein in many common packaged food and drink products, making determining a simple eating mishap to a casein allergy difficult.

According to a 1998 study by researcher Naoyuki Yamamoto of anti hyperintensive peptides derved from foods in the journal “Peptide Scicence,” casein protein supplements can cause blood pressure to dangerously low levels, as the proteins found in casein have been found to lower blood pressure.

Nitrogen levels caused by increased protein intake may cause dehydration in some people, so be sure to have enough to hydrate yourself more than average during an extended workout fueled by casein proteins. Even when on a diet, it is proven that a person will be able to go on for longer without food than without healthy doses of fluids such as water.

On the plus side, the American Journal for Clinical Nutrition published an article in 2003 about how high dietary proteins such as casein cause side effects which may have beneficial effects to health, such as boosts in calcium. This can be important for women, who are known to have deficits in calcium, and require such nutrients when pregnant in order to remain active and fully functional. Casein protein side effects, like the side effects of other medical products, prove to not to be all bad after all.

How to Lose One Pound in 7 Days!

Bait for Bites: What Attracts Mosquitoes and How to Prevent Them

Beauty 101: How to Kick Dry Skin to Oblivion

Do’s and Don’ts for Loving Your Nails