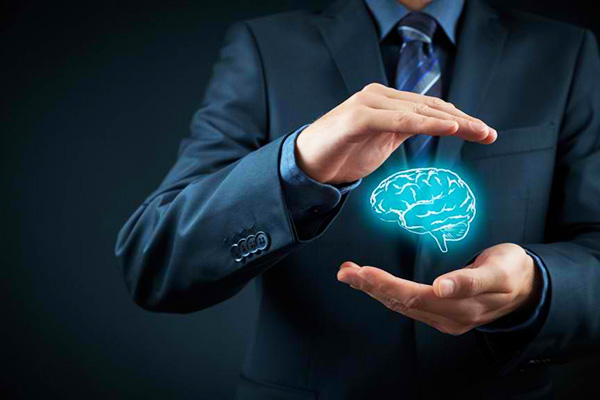 “Everybody is a Genius. But If You Judge a Fish by Its Ability to Climb a Tree, It Will Live Its Whole Life Believing that It is Stupid” – Albert Einstein

Whether or not Einstein really said this is up for debate. However, this quote certainly echoes a certain truth even if we believe otherwise. But if one of smartest man in history had been right, then what really makes a genius? And is it accurate to suggest that being a genius would guarantee success in life?

Mensa, a non-profit organization composed of primarily geniuses of the world, conduct IQ tests for candidates before they are considered part of the organization. That’s not all, you must undergo a series of standardized tests to determine your IQ level and you must fall under the 98% or above percentile before being welcomed into the elite group. IQ or the intelligence quotient has long been a used to test a person’s cognitive ability. Plainly speaking, the cognitive abilities of a person are so-called brain-based such as how we think, learn, remember, reason and even pay attention. These are the basic cognitive functions that IQ tests analyze on how fast and how complex the thought processes of person has. Advocates of IQ have correlated high IQ levels with success due to the fact that these types of people are able to solve complex problems and learn quickly without exerting much effort and the basic sciences that make up our world such as physics, mathematics, medicine, architecture, need high functioning brains to yield the best results. Despite of this fact, many experts of different fields of science contend this frame of thinking, explaining that there is more to success than mere intelligence.

EQ or emotional quotient gauges one’s ability to recognize, assess, express or control their own emotions as well as to discern other people’s emotions. These abilities allow them to formulate a guide on thinking and other behavioral aspects. People of high EQ levels are attributed to both good leaders and team members because of their empathic behavior towards other people. Often they are labeled as ‘street smart’ and can manipulate situations to suit their needs or can influence other people to see through their own perception. If harnessed right, their success is guaranteed.

Though these are two very different forms of intelligence, success does not necessarily lie on one or the other. It ultimately depends on the application of such knowledge by each person. As Einstein pointed out, a fish is an excellent swimmer but if placed on land and taught to climb, it will be nearly impossible to achieve that goal. Needless to say, it is certainly possible but extremely difficult.

Each and every one of us has different levels of intelligence and different learning curves depending on the subject being learned. The earlier this is realized, more tailor-fitted learning methods can utilized to activate this innate intelligence. If this innate ability is not put to use, success will never be within reach.

Sourcepositiveintelligence.com
Previous articleSlow Down Signs of Aging
Next articleWays to Lose Face Fat

How to Wear Braided Pigtails Without Looking Like a Kid

Hairstyles that You Can Do Under 30 Seconds

How to Effectively Get Rid of Cellulite Fast