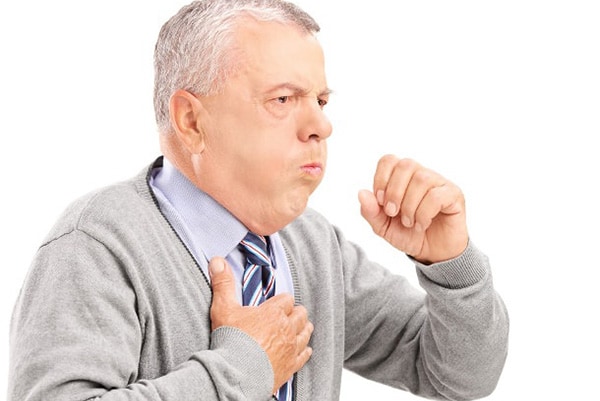 Cough is one of the most common ailments people experience today. It is a reflex action that clears the air passages of mucus and foreign bodies to prevent them from entering the lungs. It may be accompanied by fever and it usually lasts for less than three weeks, if it is acute. Chronic cough persists beyond three weeks and necessitate medical consult. The following are the causes, signs and symptoms, and home remedies for cough.

Cough has several causes. According to Mayo Clinic, these include postnasal drip, in which the nose produces extra mucus; asthma, which is narrowing of the airways due to allergens; gastroesophageal reflux disease or GERD, which involves backflow of stomach acid into the esophagus; infections, such as pneumonia and influenza; chronic bronchitis, a chronic obstructive pulmonary disease; and blood pressure agents like angiotensin-converting enzyme enzyme (ACE) inhibitors.

Cough is a symptom and it may present itself with other signs and symptoms. According to Mayo Clinic, the associated symptoms for cough include runny nose, postnasal drip, frequent throat clearing, sore throat, hoarseness, wheezing and shortness of breath, heartburn or a sour taste in the mouth, and hemoptysis or coughing up blood.

Cough can be managed with over-the-counter or non-prescription medications, but for people who are not sure about which one to use, home remedies can also be applied to relieve the condition.

Also Read   Health Risks that can be found in Smoking

Gargling salt water stands as one of the known remedies for cough. According to Everyday Roots, it uses the principle of osmosis, which means when the salt concentration is higher outside the mucus membrane cells, water flows out of the cells to maintain homeostasis or balance. Water leaving the cells results to reduction of nasal passage swelling; thus, it also reduces the person’s discomfort. This way, secretions or phlegm will be dislodged to easily expel them. As per the publication, the person needs a teaspoon of salt and eight ounces of warm water. To prepare, salt is stirred into water until it dissolves thoroughly. Then, it is gargled for 15 seconds and is spit. Plain water is used for rinsing after.

Honey is one of the cough remedies that can be seen in online and offline references. According to Mother Nature Network, it has a cough suppressant properties. Involving 139 children, the researchers learned that buckwheat honey overtook cough suppressant dextromethorphan in calming night coughs in children. In another study, which is published in “Pediatrics,” it was found that children who took two teaspoons of honey 30 minutes prior to sleep had less frequent and less severe cough. In addition, they were able to sleep better, as compared to those who did not take honey.

Some people may find marshmallow an interesting remedy for cough, since it is sweet in terms of flavor. But according to Health Line, marshmallow is made from a summer perennial flower Althaea offcinalis. As per the publication, its leaves and roots have been used since early civilization as treatment for cough and sore throat. However, more trials have to be done to increase evidence-based data about its efficacy.

Cough is one of the common disorders of the respiratory tract and it is a reflex that promotes airway clearance. While over-the-counter medications and remedies are accessible for easy management, it is vital to seek medical consult with a health professional for a clearer assessment, planning, intervention, education, and evaluation.

Sourcehowrid.com
Previous article
Home Remedies for Nail Psoriasis
Next article
Try This Homemade Shampoo That Combats Dandruff (And Beautifies the Hair, Too!)

Reasons Why There are Scabs in Your Nose

Can Too Much Showering be Bad for You?

Makeup Tips and Tricks for Teens

Tips on How to Put Up your own Home Gym