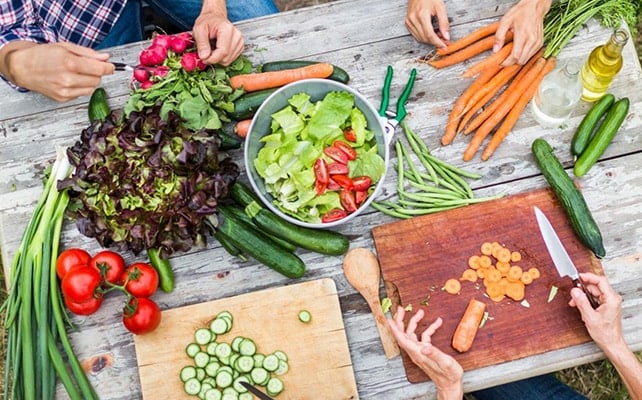 Simply put, a colostomy is the surgical creation of an opening in the abdomen. The hole made, which is sometimes round and other times oval, is where a part of the colon and the outside world meets, and it’s referred to as the “stoma”.

What happens to the anus after a colostomy? From time to time, it will pass some discharge each time the individual has the urge to do so. It is possible for some blood and stool that has remained in the rectum after a colostomy to exit by means of the anus. In other words, the anus is still functional after a colostomy, although in an entirely new way.

A colostomy is made for a variety of reasons. However, its primary purpose is to divert the stool away from a certain part of the bowel. There are instances in which a colostomy is temporary only, but at times it is permanent. It all depends on the medical condition that calls for a colostomy to be made in the first place.

Certain problems concerning the lower part of the bowel can be managed effectively by giving the said section a rest. This is when a temporary or short-term colostomy is made. Sometimes a colostomy stays in place for several weeks or months, or even years. Afterwards, the colostomy will be removed, bringing back the function of the anus.

Some of the medical problems that call for a permanent colostomy to be made include: colorectal cancer, ulcerative colitis, Crohn’s disease, colonic polyps, diverticulitis and irritable bowel syndrome. An injury to or a blockage of a part of the bowel may also call for a colostomy. The same is true for an imperforate anus or any other related birth defect.

Life After a Colostomy

Initially, someone who has undergone a colostomy may find living his or her new life a real challenge. However, things tend to get easier and smoother as time passes by.

While still in the hospital after a colostomy, a health practitioner will educate the individual on various matters concerning living a life with a colostomy. Everything from taking care of the stoma to replacing the colostomy bag will be tackled. By the way, there are many colostomy-related groups and societies out there, all of which can help someone who just had a colostomy to be able to cope much better.

Even though a colostomy is present, it is still very much possible for a person who has it to be able to return to his or her kind of life prior the surgery, although of course a few lifestyle modifications will have to be made.

Generally speaking, someone who has a colostomy may eat whatever he or she wants. This is true whether a colostomy is the temporary or permanent kind. Besides, food is just one of the many factors that affect what goes out of the stoma — medications, treatments and emotions are some of the others.

Opting for a well-balanced meal is ideal whether a person has a colostomy or none. It’s a good idea for food to be chewed well in order to facilitate the process of digestion, thus eliminating any problem concerning the bowel to take place. Gas-forming foods such as beans, pulses, onions, corn and nuts should be limited.

It is a dietician who can come up with the best diet type for an individual who has a colostomy so that problems such as constipation and diarrhea may be avoided.

Health and Beauty Benefits of Kakadu Plum, the Most Vitamin C-Rich Fruit on the Planet

13 Simple Steps for that Smooth and Flawless Complexion!