What People With Depression Shouldn’t Hear From You 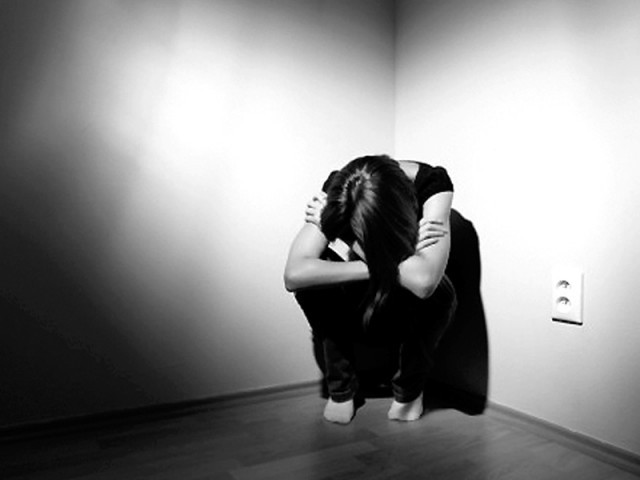 Here’s How you Can Avoid Shoulder Injuries during Workouts

Got Painful Breasts? Here are the Likely Culprits

I’ve been depressed for quite some time and I’ve experienced conversations with people who obviously had no idea how to approach me, or who knew what to say during those time when I felt really bad about my existence. Those conversations would always be fruitless. They didn’t help me, and I ended up getting hurt.

Now because depressed people rarely take things the same way, these things I am about to share with you, the things you should never say to a relative or a friend with depression, are all from what I myself experienced.

1.Don’t tell them that you know exactly what they’re going through.

If you’re not diagnosed with the sickness, and you only felt blue on occasion, then you have no way of knowing what people who have depression are going through. This is a very careless thing to say as it will right then and there, end any meaningful line between you and a depressed person. They may even react sarcastically or perhaps even rudely at your remark. It is of course a different matter altogether if you too have been diagnosed.

Sure, you’ll get points for putting in the effort to empathize, but saying that you can completely understand what they’re going through sounds like you’re saying for the sake of having something to say.

2.Don’t tell them to deal with it

Saying this or something like “suck it up”, just goes to show how little you understand the plight of the person with depression.

3.Don’t tell them to learn from the wrong things they did

A lot of people out there believe that if we focus on what’s wrong with a person, it will aid him or her into correcting the wrong things they did. From what I experienced, this is very much untrue.

What’s actually happening when you say this is that you’re unintentionally making them feel that they’re losers in life. If you plan to motivate them, you’ll be failing big time if you say this.

This may sound ridiculous, like you already know that this shouldn’t be done to anyone, much less people with depression, but from experience, insulting remarks can come out of people’s mouths without them intending to do so. I would always hear someone accuse a person with depression as just being lazy.

This is one of the most annoying things I’ve heard and I always take it personally.

Also Read   Want to Lose Weight? Start Investing in You

5.Don’t interrupt them when they’re talking just to make a point

And this holds true not just for people with depression, but for conversations with anyone else. Wait for the person to finish. But more importantly, listen to what they have to say, because it’s important to them that you listen. They may already guess that you’re not interested or you don’t believe in what they’re telling you, and interrupting them in mid-sentence is tantamount to proving them right.

I’m hoping what I wrote here enlightens all of you. Hopefully this article helps you talk to a friend or a relative who was diagnosed with this terrible sickness. Be considerate. Look for ways to communicate with, not to them.

Recovering From Heartache the Healthy Way

Sarcopenia (Muscle Loss Due to Aging): Things to Know About It

8 Essential Oils that are Perfect for Your Skin