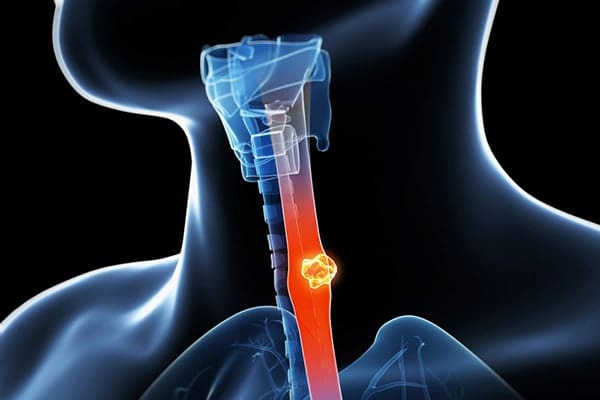 Tips on How to Transition to Plant-Based Diet

Simply put, esophageal cancer is cancer of the esophagus, a long tube that connects your mouth to your stomach and is responsible for transporting food from the former to the latter. Cancer can develop just about anywhere on the esophagus, which includes the area where it connects with the stomach.

Experts say that there are a couple of kinds of esophageal cancer:

Just like the case with most other types of cancers known to man, experts do not really know the exact reason why esophageal cancer happens. However, they do believe that it can be due to abnormalities in the DNA found in the cells of the esophagus, which results in rapidly-multiplying cells.

There are many things that are regarded as risk factors of esophageal cancer. They include:

Also Read   Medicinal Properties for the Skin of Jewelweed

During its early stages, esophageal cancer does not produce any symptom. Usually, it is accidentally found by doctors while performing other tests. Sadly, cancer of the esophagus produces symptoms only during its advanced stages, during a time when it is already regarded as something that’s difficult to treat.

Experts say that some of the symptoms of esophageal cancer, should they be present, include:

Different medical treatments are available for esophageal cancer, which are best done during the early stages of the cancer. They include:

No one really knows how to keep cancer of the esophagus from striking. However, experts say that it is possible to lower one’s risk of it by:

Also Read   Why Worrying About Being an Insomniac is Bad
Sourceomicsonline.org
Previous article
Beauty Perks of Chocolate Mask (And How to Make It at Home)
Next article
Why You Should Include Cruciferous Vegetables in Your Diet Regularly

What To Do When Your Kids Are Picky Eaters?