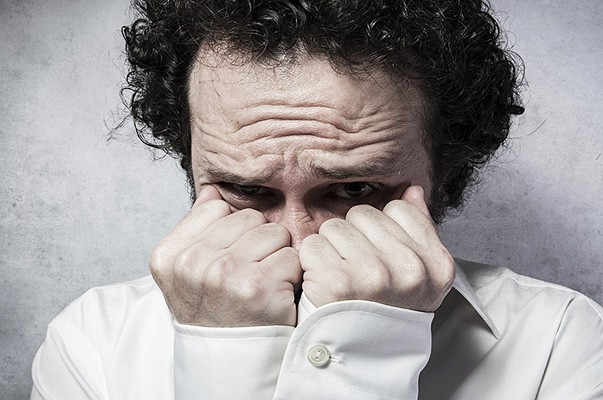 Anxiety is the fear of unknown. Others describe it as a feeling of unease like fear or worry, which can be mild or severe. Severe anxiety disintegrates the person’s personality and may affect him physically and mentally. The following are the causes, signs and symptoms, and home remedies for anxiety.

Anxiety has several causes, but in primarily includes mental conditions, as per Web MD. According to the publication, these include panic disorders, generalized anxiety disorder, phobic disorder, and stress disorders. As per the publication, the condition is also caused by some external factors, which include stress at work, from school, and in a personal relationship; finances; emotional trauma; serious medical illness; medications; illicit drugs like cocaine; medical illness; and lack of oxygen (pulmonary embolism, emphysema, and high altitude sickness), among others.

Beyond Blue presents symptoms, as to physical, psychological, and behavioral. According to the publication, physical symptoms include quick breathing, restlessness, feeling tense, racing heart, chest tightening, hot and cold flushes, feeling wound up or edgy, and panic attacks. On the other hand, the psychological symptoms include obsessive thinking, catastrophizing, worry, and excessive fear. Then, the behavioral symptoms cover avoidance or circumstances that make one feel anxious, which affects school, work, or life.

While anxiolytics or anti-anxiety medications are available in the market as part of the medical management, home remedies can also be done to resolve the condition.

Chamomile tea is one of the remedies for anxiety. According to Reader’s Digest, chamoile contains apigenin and luteolin, two agents that boosts relaxation. It is supported by a trial that was  conducted at the University of Pennsylvania Medical Center. As per the publication, the researchers found that patients with generalized anxiety who consumed chamomile supplements for eight weeks had a considerable reduction in terms of anxiety symptoms, as opposed to the patients who received placebo.

Vitamin, mineral, and fat intake also suppresses anxiety, as per Dr. Axe’s official website. According to the publication, vitamin B aids fight stress and stabilize a person’s mood. Conversely, magnesium and calcium promote nervous and muscle relaxation. It is noted that the person should take 50 mg of vitamin B twice daily. Then, 250 mg of magnesium and 500 mg of calcium are taken two times a day. With regard to magnesium, the dosage should be control, since it may cause diarrhea. In terms of fat, the person may take essential oils like chamomile oil and lavender oil, which has demonstrated their capacity to relax the body.

Laughter is the best medicine, as per the saying; it also serves as a remedy for anxiety. According to Anxiety and Depression Association of America president elect and Chicago-based clinical psychologist Karen Lynn Cassiday, as cited by Everyday Health, even if one did a fake laugh, he got an instant hit of dopamine, which is a brain chemical that manipulates a person’s sense of pleasure and reward. Cassiday’s statement is at par with the study conducted at Loma Linda University, where the study team learned hat even anticipation of a laugh decreased cortisol, a hormone that is increased in times of stress and anxiety.

Anxiety is an uneasy feeling about something, attaching a person to fear and worry. Extreme anxiety can also affect a person’s physiology and mentality, which prevents him from doing his activities of daily living and living in optimum function.

Increase the Mass of Your Forearms with these Five Exercises