What is Abdominal Migraine? 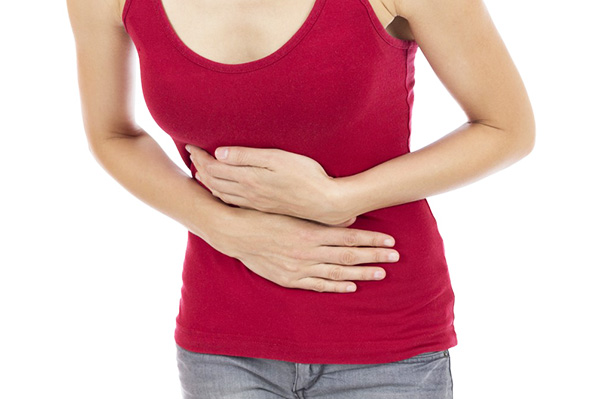 What are the Most Common Causes of Skin Paleness?

Doctors do not really know the exact cause of abdominal migraines. However, they are quite sure that the causes of it are the same things that can cause migraine headaches.

Stress and severe emotional changes can set off abdominal migraines just like they can migraine headaches. Other triggers include motion sickness, exhaustion and the intake of foods that can cause a bout of migraine headache, such as chocolates, cheeses, nuts and processed meat products.

By the way, doctors say that abdominal migraines are more common in girls than boys.

Abdominal migraines tend to cause pain around the belly button, which can range anywhere from mild to severe. The type of pain experienced is often described as achy or dull.

Every abdominal migraine attack can last anywhere from an hour to 3 days. And when an attack ends, there is complete relief from all of the unfavorable symptoms. Kids who suffer from abdominal migraines are apparently healthy and experience no associated symptom in between episodes.

Other than pain in the belly, some other symptoms of abdominal migraines may include loss of appetite, nausea, vomiting and pale skin.

Since abdominal migraines tend to produce symptoms that are similar to various problems of the GI tract common in kids, it’s important for a doctor to rule out other medical conditions affecting the digestive system through some diagnostic tests such as endoscopy or ultrasound.

Commonly, medicines for migraine headaches are also the ones prescribed for abdominal headaches. They include non-steroidal anti-inflammatory drugs or NSAIDs, triptans (particularly triptan drugs that are approved by the FDA for children 6 years and older), and also drugs for nausea.

There are a handful of other drugs that a doctor may also prescribe, such as beta blockers.

In order to keep an abdominal migraine attack at bay, the very same steps for preventing a migraine headache episode may be taken. For instance, trigger foods can be avoided and plenty of fluids can be consumed since dehydration is known to set off a bout of migraine headache.

Sourcetmjtreatmentsc.com
Previous articleTips on Getting Rid of Marionette Lines
Next articleGot 40 Minutes? Then Whip Up This Curried Cauliflower Soup!