What Happens To Lost Fat When You Lose Weight? 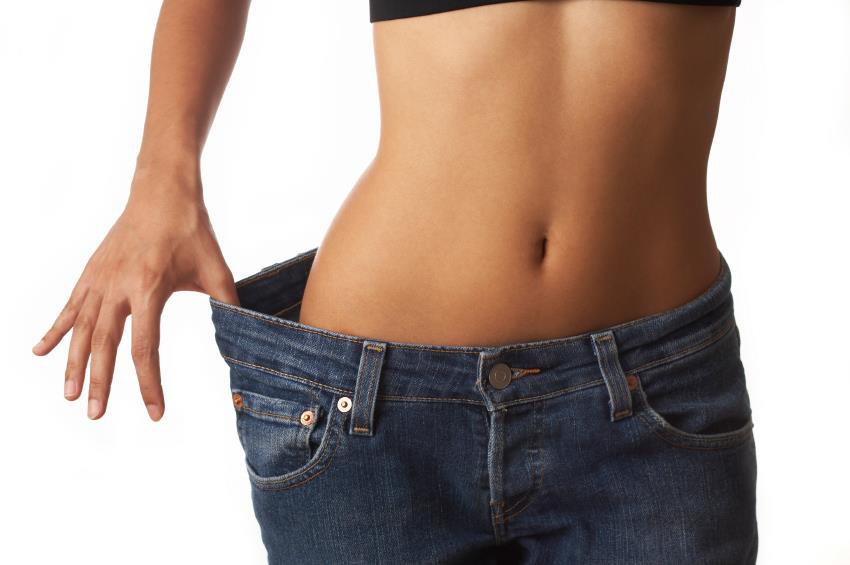 The Shocking Health Value of Moringa

Common Diet Mistakes and How You Can Avoid Them

You’re all familiar with the term, losing weight or weight loss. But do you ever ask, “Where do the fats go when you lose weight?”.

Health experts assumed that fat loss is converted to energy or heat, hence the term “burned”. But researchers from the Australia’s University of New South Wales, concluded that “people breathe out fat in the form of carbon dioxide“. So now you know, that “you exhale lost weight“. Yes that’s right! Lost mass goes into thin air.

The researchers explained that, when you lose weight, you are attempting to metabolize the triglycerides stored in fat cells. For the triglyceride molecules to be metabolized, it must be broken into their components of carbon, hydrogen and oxygen, via the oxidation
process.

The researchers further tracked the voyage of lost fat atoms, and found out that almost 84% of the loss fat was converted to carbon dioxide. While the rest becomes water, which may be excreted in feces, urine, breath, sweat, tears and other bodily fluids.

The explanation on how lost fat is converted into carbon dioxide is a very complicated
matter. But the researchers believed that this new knowledge may help doctors, nutritionists and trainers to help you burn those extra pounds.

But don’t try to lose those excess pounds by breathing faster. This will result to hyperventilation, the researchers say. And if you’re wondering whether the carbon monoxide that is exhaled when you breathe out those fats are dangerous to the environment. No it’s not, as stated by the experts.

For now, enjoy this new found knowledge and who knows? This may help you lose more of those excess pounds!

The Truth About Pimples and What they Say About Your Health

4 Easy Ways to Beat your Sensitive Gums and Teeth

Have You Heard About the TLC Diet?