The Wonders of Ginseng 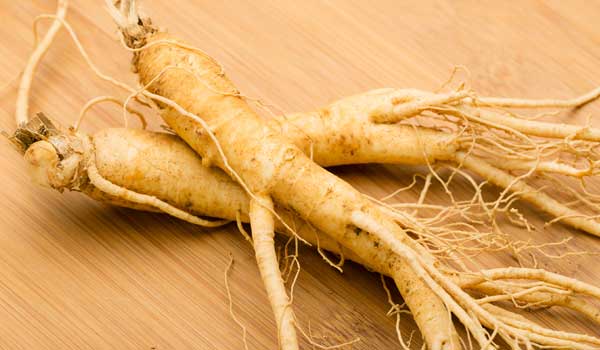 Snacks in a Jar Recipes to Prep Early

Ginseng is considered as one of the most used herbal supplements today not just in the United States but around the world as it is often linked to increasing energy levels and boosting one’s memory. But there is more to ginseng than these benefits. Take for example, ginseng has been found to be effective in increasing your body’s protection against different types of stresses.

There are two basic types of ginseng and these are American ginseng and Asian ginseng both of which are packed with numerous health benefits that not everyone knows about.

The American ginseng is best used when it has reached six years of age but because of overharvesting, buying this root can be quite expensive. However, research shows that the American ginseng offers quite an impressive list of health benefits such as:

It’s impossible not to be impressed with the health benefits linked to ginseng whether American ginseng or Asian ginseng. Both show promise as to how they can improve one’s overall health. For those who are looking for a supplement to boost their immune system as well as get protection against other health problems, this herbal supplement might be the one for you.

Signs That You Need to Get More Zinc

Foods to Dodge When You’re Stressed