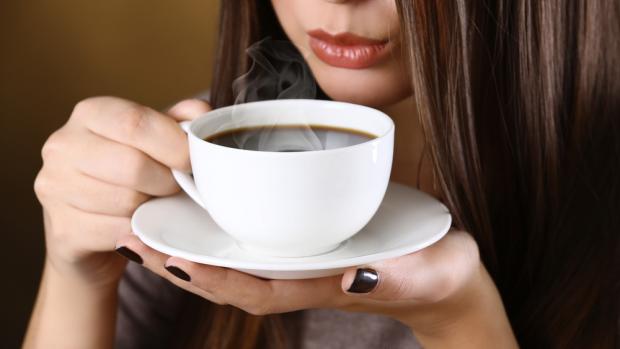 How to Perform the Foam Rolling Exercise

Caffeine is not just the energy boost in your morning cup of coffee. It is one of the most widely used substances that in truth, offers more than you might have originally thought. More and more research about caffeine suggests that it actually has a lot of beneficial effects that can improve one’s health.

Coffee is the most famous source of caffeine. Other sources include tea, carbonated beverages, energy drinks, chocolate, and even some varieties of ice cream. Here are some of the health benefits you can get from caffeine:

It is common knowledge by now that caffeine is a stimulant that gives a jolt of energy when consumed. It increases energy levels making you feel more awake and less tired.

Once the caffeine reaches your brain, it blocks an inhibitory neurotransmitter called adenosine, allowing increased levels of other neurotransmitters such as norepinephrine and dopamine. This then leads to enhanced neural activity thereby improving cognitive function including perception, reasoning, thinking, and remembering.

Caffeine is known to be rich in antioxidant properties that fight damage-causing free radicals. A research suggests that caffeine binds to the hydroxyl (OH) radical, one of the most damaging free radicals, and renders it inert.

The work of caffeine as an antioxidant is believed to prevent a load of other diseases since caffeine destroys the free radicals associated with the disease. Some of these diseases include Alzheimer’s and heart disease. Caffeine is also known to protect the retinas and the eyes and prevent the development of Cataracts.

Also Read   10 Best Tips on How to Apply Foundation

Bronchodilator for people with asthma

Caffeine is very similar to a bronchodilator drug called theophylline. Theophylline is consumed to relieve the symptoms of asthma, such as wheezing and breathlessness, by opening up the airways. A study shows that caffeine works in a similar way. Consumption of caffeine modestly improves airway function for up to four hours, helpfully relieving affected people with the symptoms of asthma.

Caffeine is one of the few natural substances proven to aid in fat burning. Studies show that caffeine can increase the burning of fat by as much 10% in obese people and 29% in lean people. Several studies have also shown that caffeine can boost your metabolic rate by 3-11%.

As a natural stimulant, caffeine can significantly improve your physical performance by increasing epinephrine levels and by breaking down body fat to use as fuel or energy. After a work-out, consuming carbs and caffeine can increase glycogen levels by up to 66% which can help you recover faster since glycogen serves as fuel for the muscles. Caffeine can reduce post work-out pains by up to 48%.

Also Read   Tanning Addiction: How to Beat It
Previous articleThe Detox Capacity Of Parsley
Next articleAsthma and Food

What is the Best Rice? Find out Here!

Hair Masks That You Can Do on Your Own