Want to Lose Weight? Tap Your Food Cravings Away! 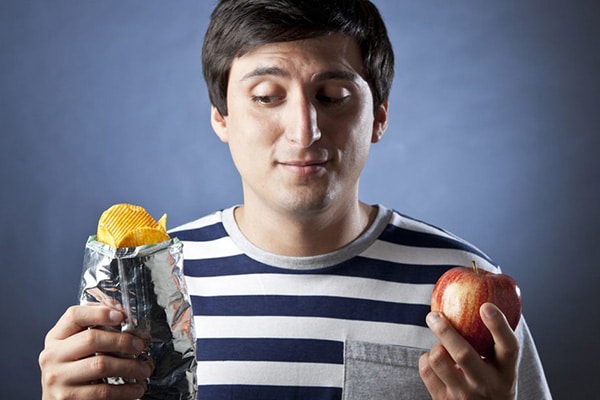 Tips on How to Step Up Your Beauty Routine

There is a sudden urge to much on a large bag of potato chips or stuff your face with a tub of rocky road ice cream. You can step foot at the nearest convenient store to give in to your yearning. Or you can simply tap that craving away!

It’s called tapping, but in a more formal sense it is referred to as emotional freedom technique of EFT. Just like what the name says, it is purported to be an excellent tool for combating emotional distress, such as when you are craving for unhealthy food, or having a negative emotion or even when attempting to attain a goal.

Basically, it is related to acupuncture — that traditional Chinese healing procedure wherein very fine needles are inserted into strategic points all over your body. The good news about tapping is it does not involve the use of needles, plus only a few points on your body are involved, all of which are easily accessible. This means that you can perform tapping at any given time or place — while you’re grocery shopping or quietly watching a TV sitcom at home.

Tapping is literally tapping certain points on your body, majority of which are located on your head. As you tap on those various points, a positive affirmation is stated over and over again. For instance, you can say “even though I am desperately craving for some chocolate chip cookies right now, I love my body and I will do it no harm.”

Before we learn how to do tapping, let us first check out the different points on the body that are tapped in succession with your index and middle fingers:

Now that you know where all the right points are, it’s time to learn how to perform tapping to ward off food cravings:

Top Reasons Why You Should Work Hard for a Leaner Body

Avoid Eating These Foods Before Working Out