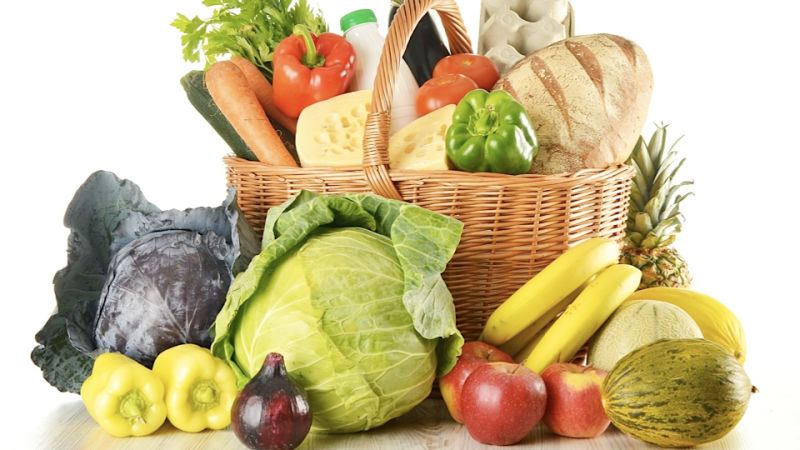 Tips on How to Manage Oily and Greasy Hair

The Best Food Items to Speed Up Weight Loss

Addison’s disease is characterized by the inability of the adrenal glands — each can be found sitting on the top of the kidneys — to produce steroid hormones essential for one’s wellbeing. Although there are drugs that a doctor usually prescribes for Addison’s disease, having the right kind of diet can be of tremendous help.

So without further ado, here are a few diet recommendations that can help the adrenal glands heal, thus resulting in the management of the various symptoms associated with Addison’s disease:

One of the causes of Addison’s disease is prolonged stress. Naturally, leading a stress-free life can be very beneficial for someone who has the disorder. The inclusion of foods rich in vitamin C in the everyday diet can help the body adapt to stress much better, thus saving the adrenal glands from further damage.

Eat Foods Loaded with B Vitamins

There are certain neurotransmitters and steroid hormones that become depleted because of chronic stress, thus making Addison’s disease worse. In order to stimulate the production of the said body chemicals, it’s a good idea to consume foods that contain B vitamins like cheese, eggs, fish, shellfish and soy products.

Add Zinc-Containing Foods in the Diet

Experts say that zinc is a mineral necessary for the production of hormones that counter stress, and that’s why it is good for a person suffering from Addison’s disease. Also, zinc, supports the immune system. Seeds, nuts, seafood, spinach, mushrooms and beans are all rich in zinc.

Also Read   Preparing the Marathoner in You

Since magnesium calms the nervous system, it helps in the better management of Addison’s disease. Fortunately, there are numerous magnesium-rich foods that can be added in one’s diet. Some wonderful examples include black beans, bananas, avocados, yogurt, nuts, seeds, figs and spinach.

Include More Sodium in the Diet

Low blood pressure is one of the many symptoms of Addison’s disease. By increasing the amount of sodium taken per day, it is possible to keep the blood pressure normal. A lot of people swear by the effectiveness of including Himalayan pink salt in keeping low blood pressure and even low energy levels in check.

There are many hormones in the body that are protein-based, and that’s why the inclusion of protein in the diet is vital for controlling Addison’s disease. Since the digestive system is weakened, it’s a good idea to obtain protein from foods that can be digested easily, such as chicken, turkey, beans, peas, nuts, seeds, quinoa and nutritional yeast.

One of the goals of someone with Addison’s disease is to keep one’s energy levels stable throughout the day to avoid fatigue and stress. A way to attain this is by having small frequent meals that are equally spaced from one another, instead of the usual 3 large meals per day.

As much as possible, foods that are organic should be included in the diet. Doing keeps at bay the ingestion of chemicals that can have all sorts of negative effects on the adrenal glands. Needless to say, processed meat products should not be a part of the diet because of the many unfavorable chemicals in them.

The consumption of foods containing loads of refined sugar and carbohydrates can exacerbate many of the symptoms of Addison’s disease, in particular once the levels of sugar in the blood drops. While it may be tempting to reach for some ice cream, cookies and others laden with sugar and carbs for energy, this should be avoided.

Avoid Anything with Stimulants

Similarly, it can be enticing for a person with Addison’s disease to obtain much-needed energy from stimulants. However, this is a terrible idea because it can further wreak havoc to the adrenal glands. Coffee, soda, energy drinks and others with caffeine are utter no-no’s. The same is true with cigarettes and tobacco products.

How To Conceive Twins: A Rarity To Achieve

Beauty Items You Need in Your Car