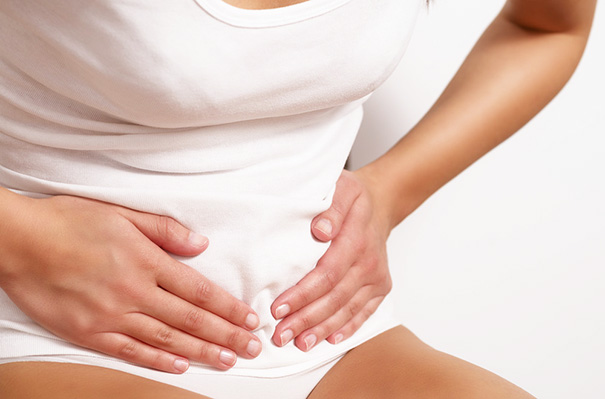 Reasons Why Roti Should Be Added to Your Diet

How to Battle Body Odor Once and For All

Leucorrhea is a concern that is exclusive to women — it refers to an increase in the amount of vaginal discharge. Most of the time, it’s something caused by hormonal changes, and that’s why it is commonly encountered by women who are in the family way. It’s not unlikely for leucorrhea to be experienced in between periods.

However, there are instances in which leucorrhea is not considered as normal and therefore should be a cause of concern. This is especially true if the vaginal discharge is smelly and yellow or green in color instead of whitish or yellowish, and is accompanied by discomfort and itchiness. Such may be due to an infection or STD, which requires treatment.

Cases of leucorrhea that is not due to anything that calls for a visit to the doctor may actually be remedied at home by means of some all natural solutions. Below you will find some of the steps that you may take to manage the issue. However, do make sure that you consult your doctor beforehand if you are pregnant.

Fiber in bananas sweeps out toxins in the body, thus helping to regulate hormonal imbalance. These elongated fruits are also very good at dealing with some digestive disturbances that usually accompany leucorrhea. Experts suggest consuming up to a couple of overripe bananas per day for relief.

It’s no secret that cranberry juice is a superb home remedy for a UTI. Did you know that this healthy drink is also ideal for anyone who has leucorrhea as it helps to prevent an infection, which is always a possibility when there’s an increase in vaginal discharge? Up to 2 to 3 glasses of unsweetened cranberry juice may be taken a day.

Also Read   Homebodies Can Be Fit too! Work Out at Home and See Results!

Pomegranates are known to have antioxidant and anti-inflammatory properties, which make them beneficial for women who are having a bout of leucorrhea. Pomegranates may be eaten as they are, or turned into juice. Traditional healers also use pomegranate leaves in managing leucorrhea.

Another traditional remedy for leucorrhea that is proven effective is saffron. This crimson-colored spice may be turned into tea in order to normalize the amount of vaginal discharge. A teaspoon of saffron should be steeped in a cup of hot water for several minutes. After straining, the resulting tea may be slowly consumed.

Have Tea Out of Coriander

Many women with leucorrhea also swear by the effectiveness of coriander tea in dealing with their feminine issue. A teaspoon of dried coriander seeds should be allowed to steep in a cup of hot water for several minutes. Afterwards, it should be strained and consumed. If needed, a little honey may be added.

Fenugreek seeds are known to effectively put leucorrhea under control. That’s because it helps in regulating the hormones, plus it is capable of maintaining the vagina’s proper pH levels, warding off an infection. Before bedtime, a teaspoon of fenugreek seeds should be soaked in a glass of water. The following day, it should be consumed.

Also known as okra, lady’s finger is effective against leucorrhea as it helps reduce formation of mucus. About 100 grams of lady’s fingers should be boiled in half a liter of water for around 20 minutes. Allow it to cool and divide into three parts, to be consumed throughout the day. A little honey may be added to every serving to taste.

Sourcecheckpregnancy.com
Previous article
Beauty Products that You Can DIY
Next article
6 Beauty Tips for the Cold Winter Season