Want to Lose Weight Fast? Then Boost Your Brown Fat! 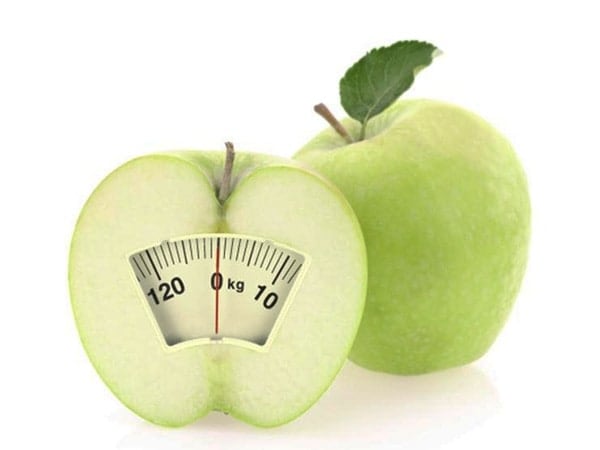 Brown fat — it’s a special kind of fat that everybody has, and it’s known to generate a lot of heat to help the body survive especially when the external temperature drops. Initially, scientists thought that only babies had it in order to prevent them from being cold. But back in 2009 experts found out that adults had brown fat, too, but in small amounts.

Here’s the deal with brown fat: when it’s activated, it tends to zap tons of calories to keep babies warm. Just like what’s earlier said, brown fat can also be found in the bodies of adults. However, scientists found out that some adults had more of it than others. Also, they discovered that people with more brown fat had lower body mass indexes or BMIs — it’s a way of measuring the amount of body fat based on a person’s height and weight.

Simply put, experts believe that brown fat plays a very significant role in the metabolism. It’s exactly for this reason why they are doing more investigations on how brown fat can be harnessed to solve the epidemic that is obesity.

Just like what’s said earlier, the amount of brown fat in adults is way smaller compared to the amount found in babies. Also, they tend to be mixed with white fat, and experts say that it is usually situated on select areas of the body only, such as the sides of your neck and sometimes on the shoulder and upper arms, too.

This is exactly the reason why it can be very challenging to detect brown fat. Experts locate it with the help of positron emission tomography (PET) and computerized tomography (CT) scans. Through these diagnostic procedures, scientists are able to tell where exactly in a person’s body those active brown fat cells can be found.

Also Read   Be Summer Ready with These Makeup Tips

What’s so important about finding the exact locations of brown fat? Such is imperative so that experts may be able to study brown fat further. What they are currently doing is determine how the amount of brown fat present in the bodies of adults can be increased to help them attain faster metabolic rates and ultimately ward off obesity.

But you don’t really have to wait for that medical breakthrough to come into being. Actually, scientists say that there are some things that you may do in order to have your brown fat activated and multiplied, too. So if you want to employ brown fat in your quest to lose unwanted pounds, follow these simple tips on how to boost one’s brown fat:

Have These Teas for Immediate Migraine Relief