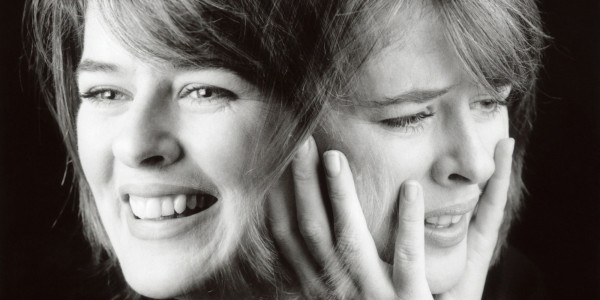 Tips on How to Manage Oily and Greasy Hair

How Ginger Can Help with Your Hair Care

Schizophrenia ruins the lives of its victims and quickly debilitates the people who take care and support those who suffer from it. This disease plagues almost 50 million people on a worldwide scale. It is a mental condition that can happen to practically anybody.

The key to proper management of schizophrenia is early diagnosis. This creates a problem as there are no laboratory exams that can accurately diagnose schizophrenia. In order to tell whether someone is suffering from schizophrenia, here are top ten schizophrenia symptoms that you need to look out for!

A quick shift between two mental stages in a short span of time is characteristic of men and women suffering from schizophrenia. Their mental state depends on the stimuli as well as medications they are currently on. Even good days involve shift between different positive mental states such as hallucinations, delusions, illusions, and rushing thoughts to name a few.

A schizophrenic’s mind is most often cluttered with random ideas. They have the ability to change their way of thinking from grandeur, empathy, delusion, to hallucinations if they deem this to be necessary.

Basic mental and cognitive abilities slowly fade among diagnosed schizophrenic individuals. Poor focus, lack in concentration, and forgetfulness are some of the many manifestations of early schizophrenia diagnosis.

Paranoia has always been the hallmark of people suffering from schizophrenia. They firmly believe that they are stable and normal and do not wish to seek treatment. They are highly suspicious of anyone other than family and close friends.

Nobody can predict the next schizophrenia attack, but you will know that there is an attack just recently. Catatonia is normal among those who are more socially withdrawn. A patient can assume a certain pose for many minutes or even longer.

Probably one tell-tale sign of schizophrenia attacks is sleeping difficulties. They either lack sleep or sleep too much in a day.

The simplest things become the cause of agitation among schizophrenics.

You can tell whether your child is suffering from schizophrenia early on in life. Language delays may not be only caused by developing mental disorder, but other conditions too. Better check in with your doctor for confirmation.

People suffering from schizophrenia may instantly react to certain situations but exhibit unpredictable feedback or show of emotions. For instance, death of a loved one makes normal people cry or sad, whilst schizophrenia patients may react to this situation oddly such as happiness and laughing to name a few.

The Only 5 Exercises You Need for Sexier Legs

How Is Your Diet Affecting Your Skin’s Health?

Trending Nail Colors for the Summer