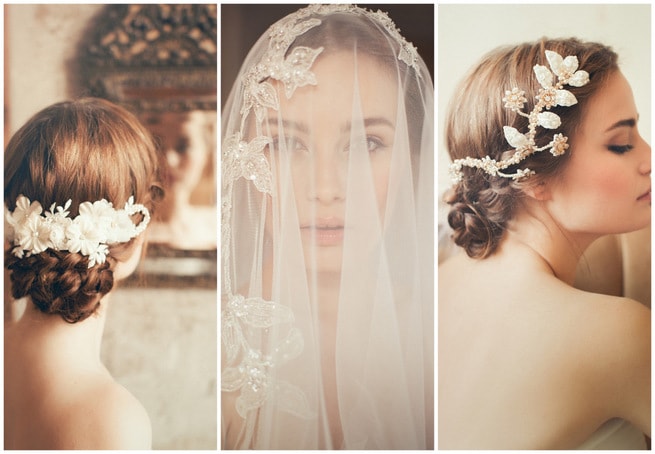 Keep Your Lipstick All-Day With This One Trick!

The past 2015 has brought us a lot of beauty trends. Contouring, silver hair, coconut oil everything and so on. Last year was a big year for trying out new looks, new products and new eyebrows! There was also a lot of improvement when it comes to the beauty standards. We are now open to breaking the stereotypical beauty standard and 2016 will be a bigger year for beauty.

They say beauty is an industry that is constantly growing. Every season a new trend comes into focus. Some of them good, some of them kind of weird. Each one is a stepping stone to the next it thing of beauty. We can’t exactly predict what the biggest trend will be this year, but according to last year’s predictions from runways, blogs and beauty gurus; these following beauty trends will be making a big impact this year.

One of the biggest nail trend last year were the stiletto shape nails with matte nail polish. What about this year? What do you predict would make the biggest impact on nail trends this year? According to some beauty websites, the biggest nail trend coming this year is the COFFIN NAILS. What are coffin nails exactly? This is long nails that have a sharp horizontal cut along the top. This nails appear like a classic coffin. This may seem weird at first. This is a lot more practical and gives you a lot more space for designing than other nail shapes. This is also great with bright and shiny colors.

The Year Men Open Themselves to Makeup

Don’t expect men to go out with a contoured face just yet. There has been a huge negative mindset about men and makeup. They consider this as feminine activity that should never be delved in; even some skin care habits are considered feminine and should be avoided completely. Thankfully, there are not a lot of male beauty bloggers and vloggers that have open the space for men and beauty. They have allowed a more open mind when it comes to makeup and taking care of appearance. We just hope that men would take up this year and try to experiment more.

Also Read   3 Ways Sugar Is Good for Your Skin

Last year, we saw a lot of stars trying out different crazy colors. Teals, pinks, blues and so much more. This color trend won’t seem to fade just yet. It would only be a little bit crazier. This so called mermaid hair was a big trend last year, but it was mostly through online sharing. Now, it is believed to be the next mainstream hair color trend. The hair may seem crazy to pull off. However, the mermaid hair color is perfect for any complexion. However, to achieve this hair a lot of bleaching is required. So, make sure to do this professionally to avoid over bleaching or damaging your hair.

There weren’t a lot of hair accessory trends as it was before. One of the biggest ones that impact mainstream would be flower crowns. This hair accessory is not really realistic to use. Well, according to fashion shows and TV shows, the next trend in hair is vintage accessories. Taking cues from popular noble accessories and genre shows. Vintage brooches, headbands and clips will be making it this year.

Bangs has never really gone out of style, but it would be put more into focus now more than ever. Since a famous British royalty decided to cut her bangs, the whole world became intrigued. A lot of people have decided to chop off their bangs early on this year and expect more people to follow.

Also Read   Walking for Health: How to Start a Walking Routine

There has been a huge surge in androgynous hairstyles, makeup and fashion last year. This is the year it is said to be the next mainstream thing. Gender fluidity and bending the beauty standard is well coming to the mainstream. We hope this opens up the idea of different genders and not just make it the next fading fad, but consider a new positive step to acceptance.

Sourceimg: www.cofettidaydreams.com
Previous article
Style Your Hair for Your Age
Next article
What Hair Brush Should You Use?

Foods That Boost Your Metabolic Rate

Have You Heard About the Rainbow Diet?

Get Back to Working out After a Long Break

10 Amazing Home Remedies You Should Try for Brittle Nails