Obesity Intervention for Pregnancy is Important 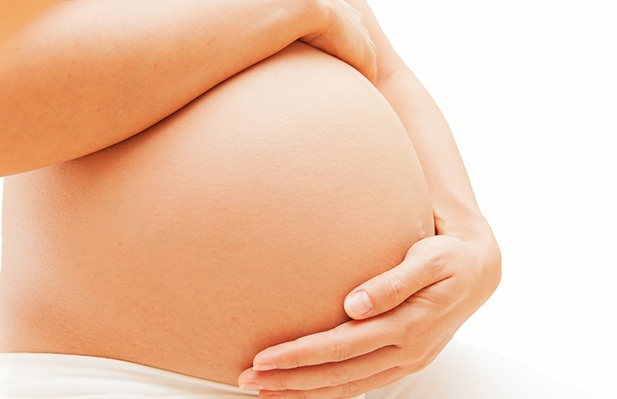 Chronic Kidney Disease: Everything You Need to Know About It

Obesity in pregnant women can put both the mother and the baby at risk due to complications triggered by their being overweight. In South Auckland, women who are in their early stages of pregnancy were asked to join a study that will be looking into healthy nutrition and weight gain during pregnancy. This was the first study on obesity prevention in New Zealand where, by intervening during pregnancy, can have a huge effect on the health of the mothers and the babies that they are carrying.

Professor Lesley McCowan, the head of Obstetrics and Gynecology in the University of Auckland, as well as the team lead, said that by enhancing the nutrition of the mother during pregnancy, they hope that they will boost both the mother’s and the baby’s weight gain. Studies show that babies who were overweight when they were born, will become large children, and eventually, large adults. This study aims to break the vicious cycle of obesity in babies.

In this trial, they asked women who were in the first stages of their pregnancy, and were slightly bigger than the average BMI, to participate and try two different approaches. The first one was to follow an affordable as well as sustainable diet while the other takes probiotic capsules that contain bacteria that can prevent diabetes in pregnancy.

Just like the findings in Auckland, the Robinson Research Institute of University of Adelaide has seen the need to do an obesity intervention in pregnant women. That being said, they introduced GRoW or the Metformin for Gestational Restriction of Weight for women who are in the early stages of their pregnancy. The study aimed to determine the possible effects of using metformin as a way to reduce pregnancy weight, and perhaps even improve the outcome of the pregnancy as well.

Half of the participants of the study were given metformin, and although there was a significant loss to their weight, it doesn’t eliminate the possibility of birthing a baby with weight going above 4kg. What’s more, this did not reduce the risk of gestational diabetes, high blood pressure, or even giving birth through caesarean.

There are several studies now that show that dietary as well as lifestyle changes are essential for pregnant women who are above the recommended weight as it can have a huge impact to their overall health and the baby that they are carrying as well.

Sourceinsightplus.mja.com.au
Previous articleWhat is the Pegan Diet?
Next articleHabits That Can Cause Hair Loss

How To Make Your Pimples Disappear Overnight

Best Super Foods You Should Eat for Weight Loss

Problems That Mimic a UTI