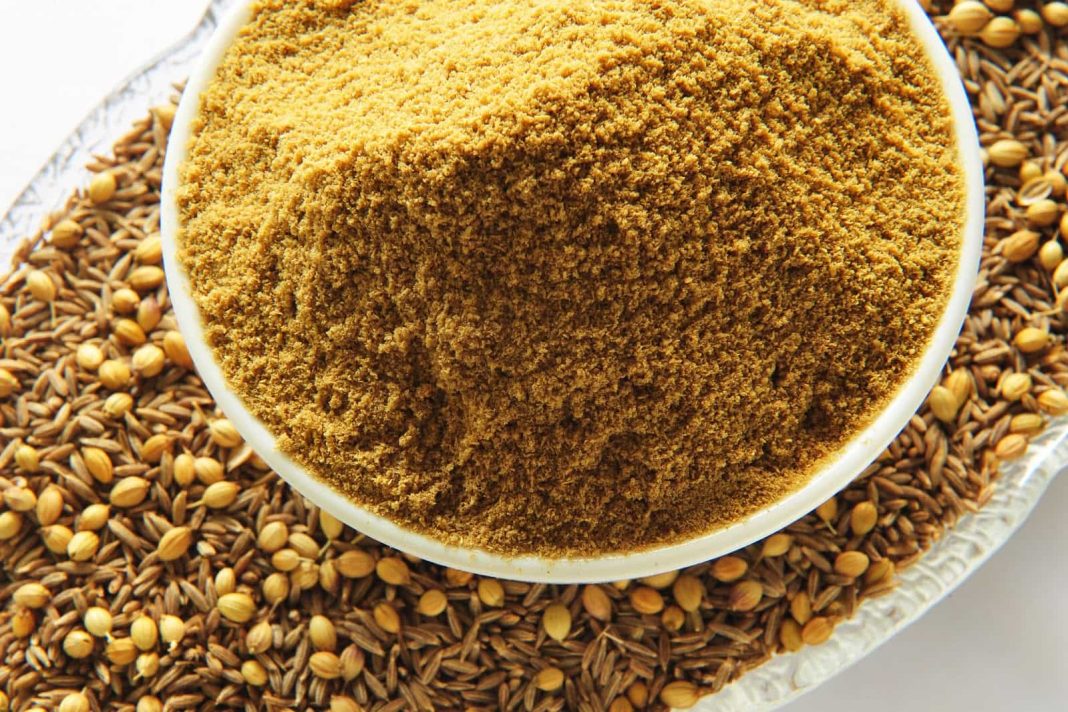 Regain your Inner Peace and Calm with these 6 Herbal Remedies

Having problems with your weight loss diet? Worry no more, because a particular spice just might help you to lose body fat, lose weight and improve your cholesterol levels.

Researchers at the Sadoughi University of Medical Sciences have concluded that adding cumin into your diet can help you lose weight. Cumin is a cooking spice that belongs to the Apiaceae family and is more popular and widely used in African, Asian and Latin American cooking.

The study conducted have two groups of women, wherein one group of women were given 3 grams of cumin mixed into yogurt during lunch and dinner. The other group were simply provided yogurt to eat. Both groups which comprises of 88 women, received nutrition counseling and were put on a reduced-calorie diet for at least 3 months.

While both groups lose weight, the cumin group lost, 4.5 pounds on average, more than the other group. The cumin group also had larger reductions in waist circumference, body mass index, cholesterol levels and percentage of fat mass.

Cumin is rich in phytosterols, a plant chemical known to prevent the absorption of cholesterol in the body. The researchers also suggested that cumin can also temporarily increase metabolic rate like other hot spices.

As you all know when metabolism is made more efficient, it can help in weight loss. Cumin also helps a lot in improving the digestive process in your body, resulting to better absorption and assimilation of nutrients. This prevents the storage of fat by the body therefore resulting in weight loss.

Go ahead and try it yourself. Below are some tastier applications for cumin you should try:

– Adding cumin into garlic powder, chili powder, onion powder, pepper and paprika for your seasoning.
– Put a few teaspoons of ground cumin in your roasted vegetable recipes such as pumpkin, sweet potato, carrots, cauliflower and squash.
– Add to hummus or mayo to serve as dips and sandwich spread.

Tighten Loose Skin on Face with These Oils

Condition Your Hair with Aloe Vera