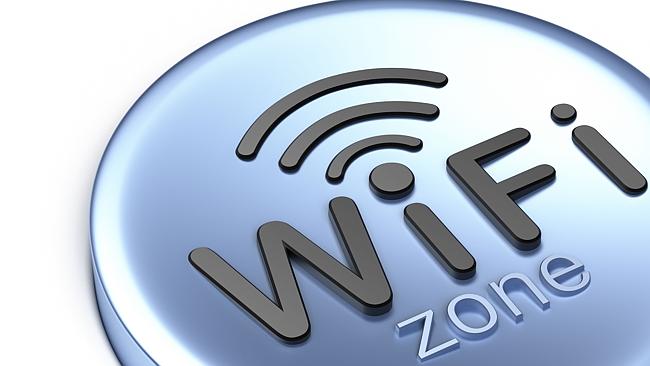 Home Remedies for Tinea Faciei (Ringworm of the Face)

Some individuals are claiming to have health problems and issues due to the presence of Wi-Fi and cellphones 24/7 in 365 days. No one ever shut their wi-fi and cell phones off. Therefore we are virtually surrounded by a massive wave of Electro Magnetic Frequency or EMF overexposure.

Electromagnetic sensitivity has been linked to a wide range of symptoms, including headaches, insomnia, poor concentration, fatigue, dizziness and irregular heartbeat. Although research has yet to establish that electromagnetic fields (EMFs) cause these symptoms, it is still very important to take precautionary measures. That is to keep mobile phones, electrical appliances and routers at a distance to reduce exposure.

These measures include, using an earpiece when talking on your cell phone, and holding the phone away from your body, confine routers to areas in your house where you are mostly likely to hang out and place electrical appliances at least a foot away from your bed.

A recent Danish study have shown some health concerns with regards to this. Danish students took 400 cress seeds, a rapidly growing herb and split them into two rooms. Both sets of seeds were given the exact amount of care, but in one room, the seeds were placed next to two Wi-Fi routers. After 12 days, the seeds that were in the room with the Wi-Fi signals had failed to sprout and grown while the others grow normally.

Also Read   Desserts You Can Make On the Grill

Researchers and scientist plan to replicate the study to further investigate the effect of EMFs on normal cellular activity.

In the meantime, it’s time you made yourselves more aware of the dangers of technology around us. Get involve and talk about the dangers of these massive energy fields. Turn off the router when not in use. You will thank yourself for doing these things in the long run.

Ways to Work Out That Help You Make Progress

How to Gain Weight Fast and Safely

Best Herbs that are Perfect for the Skin