How to Treat Ringworm Naturally 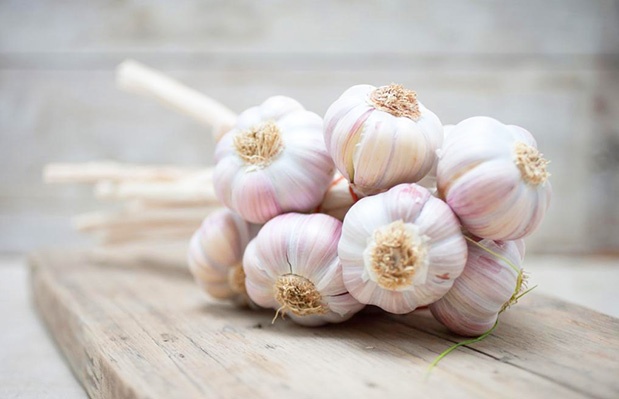 Adjustable Dumbbell Set – Tips on Choosing the Right One

Ringworm is a type of fungal infection which can affect children as well as those who have a poor immune system. Among the symptoms that are likely to appear include red, scaly, round patch on the nails or skin even. This typically appears on the arms and even the scalp, but it can also appear anywhere in your body. Athlete’s foot as well as jock itch are two common forms of this infection. Although there are medications that can be applied to relieve your skin of this fungal infection, you can also check out natural treatments as well such as:

Preventing ringworm from spreading is important which is why you need to ensure that your skin is always clean. You should wash the infected area with soap as well as warm water one to two times a day. Make sure that you pat your skin dry since fungus loves moist environments.

It appears that tea tree oil is a useful treatment for ringworm that appears on the feet. Those who applied tea tree oil on the infected skin saw significant improvement to their condition. Take note, however, that tea tree oil alone can be irritating to your skin when applied directly, which is why it is a good idea to mix it with a carrier oil prior to application.

Another possible remedy that you can use on ringworm is coconut oil as the fatty acids that it contains have been found to remove fungal cells that are damaging the cell membranes. To use this remedy, apply the coconut oil on the infected skin at least three times a day. You can also use this oil to moisturize your skin and to prevent other fungal infections from attacking your skin.

Also Read   How to Remove Corn and Calluses Naturally

It is possible that garlic extract can be used to treat ringworm too. The natural compound, ajoene, which is found in garlic, has been found to have a positive effect on the fungal infection too.

This may be a popular spice in your kitchen, but it has been found to be useful when it comes to treating ringworms too. Curcumin, which is the one responsible for giving turmeric its heat, contains antimicrobial properties that can help treat the infection. You can prepare turmeric tea or sprinkle some on your meals. If you want to apply it topically, mix a small amount of turmeric powder with coconut oil or water until you create a paste then apply on the affected skin. Wipe it off once it has dried.

Steps for a Morning Routine

Let’s Find Out Why You’re Losing Your Hair

Skin Care Tips for the Teens

Why You Should Use Lemons in Juicing