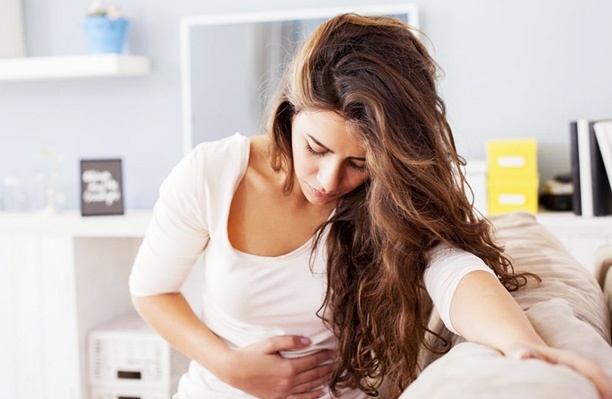 How to Choose the Best Nail Shape for You

IBD stands for inflammatory bowel disease, which is the name used to refer various disorders that involve long-term or chronic inflammation of the digestive tract.

Doctors say that there are a couple of IBD types:

Aside from inflammation, it also causes sores to come into being This type of IBD affects the inner lining of the large intestine or colon, as well as the rectum.

Most people assume that having IBD only entails experiencing abdominal cramping and diarrhea. Sadly, doctors who specialize in diagnosing and treating disorders of the digestive tract say that it’s not true — there are many other symptoms associated with IBD, and a lot of people are not aware of them.

Read on to know some of the lesser-known symptoms of IBD. By the way, none of the information found below should be mistaken for medical advice. If you have some pressing questions about IBD, see your doctor.

It’s not uncommon for people who are suffering from IBD to feel weak all the time or easily end up completely drained after carrying out hardly any amount of physical activity.

One of the reasons for such is IBD can leave the digestive tract less efficient at absorbing nutrients in food. This can cause the body to become malnourished, which is something that can eventually lead to fatigue. It’s also because of poor absorption of nutrients why someone with IBD unintentionally loses weight.

Another reason why IBD can cause fatigue is anemia. It can be blamed on poor absorption of iron that’s needed for RBC production, although it can also be due to loss of blood as a result of inflammation taking place in the digestive tract.

The digestive tract starts from the mouth and end in the anus, and it’s for this reason exactly why it’s not unlikely for a person with IBD to battle all sorts of mouth issues, ranging from oral sores to bleeding gums.

Evidently, such can be attributed to the ongoing inflammation in the digestive tract. Various mouth-related problems associated with IBD can be aggravated by the fact that the body is no longer being supplied with optimum amounts of vitamins and minerals, many of which are essential for mouth health.

Sometimes it can be blamed on the fact that the IBD sufferer is steering clear of a lot of foods to fend off the symptoms, thus resulting in malnutrition that can harm the mouth.

According to health authorities, one of the various complications of poor management of IBD is arthritis. In fact, up to 25 percent of people with crohn’s disease or ulcerative colitis develop such joint disease.

There are 3 different forms of arthritis that may strike as a result of IBD. One is called peripheral arthritis in which the large joints of the extremities are affected. The other is referred to as axial arthritis that causes stiffening of the lower part of the back. Then there’s also ankylosing spondylitis which affects the spine and also the heart valves, lungs and eyes.

Also Read   How to Change Your Eating Habits for the Better

By the way, most people associate arthritis with advanced age. The fact is it’s something that tends to affect more kids with IBD than adults who have the said chronic digestive tract problem.

Don’t forget to share this article on your various social media sites to get everyone you care about acquainted, too, with these lesser-known symptoms of IBD that everyone should know about.

Sourcemedicalnewstoday.com
Previous articleAre You Aware of the Different Types of Migraine?
Next articleTips on Reducing Your Alcohol Consumption

Boost Your Self Confidence By Singing Your Heart Out in Public