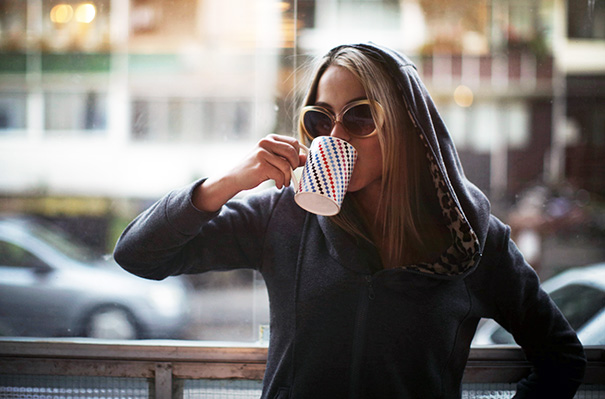 What You Can Do in Emergency Situations

Moderate amounts of alcohol actually offer a number of health benefits, medical experts say. But take it in excess and you are sure to encounter a nasty hangover the next day. Luckily, there are certain herbal teas that you may take in order to deal with a hangover — but still it’s not a good idea to take lots and lots of alcohol at a time!

Headache, dizziness, nausea, upset stomach, thirst, fatigue, muscle aches, sensitivity to light and sound — these are just some of the most common telltale signs of a bad hangover. You can help in managing them through the intake of herbal teas with different properties capable of dealing with those different hangover symptoms.

Some of the herbal teas that you may brew and consume when having a terrible, terrible hangover include:

It’s no secret that ginger tea is an excellent home remedy for nausea and various other digestive issues. This is why having a cup of it in the morning after partying all night can help make a nasty hangover easier to bear. Not a fan of its taste? Then simply add a teaspoon of honey to a cup of ginger tea.

If the addition of honey still leaves ginger tea, well, not your cup of tea, then opt for peppermint tea instead. Just like ginger tea, it is very good at battling nausea and an upset stomach, both of which are staple hangover symptoms. While enjoying a cup of peppermint tea, take a whiff of it to help combat a headache.

A hangover can also leave you feeling irritable or anxious, which can only make matters worse. So to help calm your mind, it’s a wonderful idea for you to brew yourself a cup of lavender tea. Thanks to its soothing properties, irritability or anxiety should be the least of your concerns when battling a hangover.

One more herbal tea that can alleviate irritability and anxiety is chamomile tea. If it’s a weekend and there is no need for you to go to the office, then taking lots of nap can definitely help you get over a vicious hangover — and this is when the mild sedating properties of chamomile tea can come to the rescue.

It’s not uncommon for your muscles to feel tired and sore during a hangover. Sometimes they may even spasm. If such is the case, then you may try having a cup of fennel seed tea. In fact, numerous studies have shown that fennel seed tea is just as effective as ibuprofen in dealing with muscle issues that strike after excessive alcohol intake.

If there’s one organ that is definitely in shambles after drinking tons of alcohol, it’s your liver. And that is why drinking a cup of hibiscus tea the following day is a smart move. Experts say that hibiscus tea is very good at shielding the liver from damage. As a bonus, this herbal tea can also remedy various digestive issues.

Kindly have this article reposted on social media to let your party-going contacts know how to counter a hangover with herbal teas. But just one last friendly reminder: it’s a good idea to avoid taking alcohol excessively.

6 Basic Principles of How to Become Healthy

Lower Your Blood Pressure by Trying This Smoothie

A Dozen Good Habits for Aging Gracefully (and Minimally)