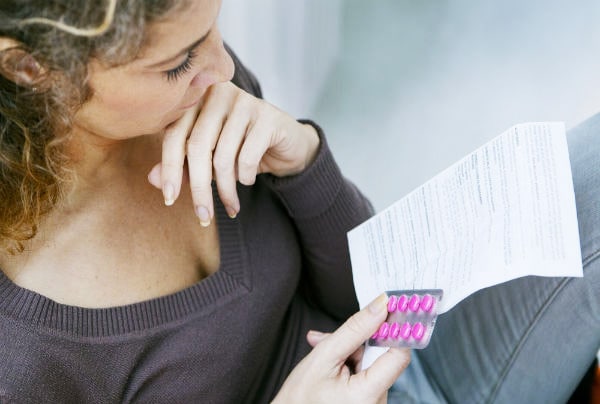 These Beauty Uses of Ginger Root Will Amaze You

They say that things do come to an end but memories stay around forever. Well, that’s not always the case. As you get older and older, it’s quite normal for you to become more and more forgetful. Did you know that memory loss can be accelerated by a variety of things?

Without further ado, let’s take a look at some of the most surprising causes of memory loss:

Being stressed all the time can also wreak havoc to your memory, and it’s for a couple of reasons. First, chronic stress can keep you from having a good night’s sleep, which can make your memory dull. Second, it’s also something that puts a person at risk of depression.

Do you often wake up with a nasty headache or feeling unrefreshed? Or has someone told you that you snore incredibly loudly? Then you may have sleep apnea, a disorder in which your breathing temporarily ceases for a number of times while you’re in dreamland. Oh, and it’s linked to memory loss.

According to the FDA, certain prescription and even OTC drugs can actually cause loss of memory. Some of them are antihistamines, sleeping pills, cholesterol-lowering medications, anti-depressants, anti-anxieties, certain painkillers and those that are for managing diabetes.

Nutrition experts say that vitamin B12 is important for the proper functioning of the brain. It’s exactly for this reason why being deficient in it can cause memory loss most especially in the elderly. Make sure that you include vitamin B12-rich foods in your diet such as meat, fish and dairy.

Drinking in moderation actually has certain health benefits to offer. Too much alcohol, on the other hand, can cause a wide variety of problems. One of them is memory loss. In fact, studies have shown that participating men who drank lots of alcohol showed mental decline up to 6 years earlier than the rest.

Did you know that even dehydration has an effect on one’s memory? Medical experts say that being dehydrated can cause symptoms that are not that different from dementia. If you want to keep your memory sharp, make sure that you drink 8 to 10 glasses of water on a daily basis.

Sourcebeliefnet.com
Previous articleReasons Why You Should Quit Sugar Now
Next articleWill You Lose Weight by Switching to Artificial Sweeteners?

Let’s Find Out Why You’re Losing Your Hair

Tips on How to Keep Your Makeup Last Longer