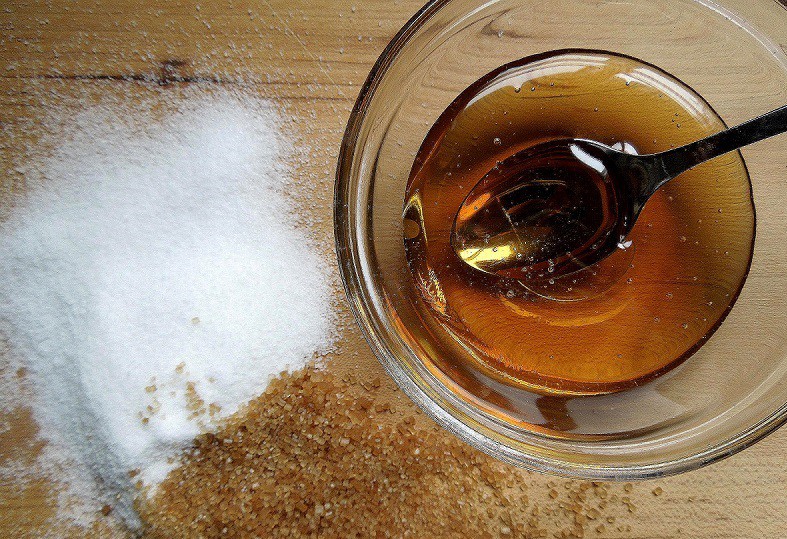 A Brief Introduction to Ear Training

Foods to Get Glowing Skin This Winter

Various studies have supported the notion that sugar is bad for your health, with research linking it to cancer, obesity, impaired brain function and heart disease. One of the compound that make up sugar, fructose, is also known for increasing blood pressure, raises chances of diabetes and heightens cholesterol content on your blood.

Thankfully, there are many healthier alternatives that can sweeten your coffee or milk. A few of them are listed below.

Known as a by-product of the sugar cane refining process that is part of the process for making sugar, molasses is a great source for copper, calcium, iron and magnesium. It also has high potassium content, an electrolyte and mineral that is crucial to various heart functions and skeletal and smooth muscle contraction. For optimal nutritional content, you might want to buy blackstrap molasses, which is the last press in the process, as it has the most iron and minerals.

Made from flower nectar, honey is popular as it just as sweet as sugar. However, if you are health-conscious, you have to choose raw honey over the commercial brand as those in stores tend to be as much of a health hazard as sugar.

With 70 percent sucrose and a lower level of fructose, maple syrup is another healthier alternative to sugar. Produced from the sap of maple trees, it contains antioxidants, which can reverse the negative effects free radicals have on the body. It is especially common in the Canadian province of Quebec and the American state of Vermont. The trend of using maple syrup to sweeten desserts is becoming increasingly common among bakers all over the world.

Unlike other sugar alternatives, what makes stevia unique is the fact that it has very low carbohydrate and calorie content. So perfect it is for those on carbohydrate-controlled diets that even in its natural state it has a negligible effect on blood sugar. Extracted from the leaves of the stevia plant (aka stevia rebaudiana), it can be consumed in the form of dried leaves or powder.

Popular for those suffering in obesity and diabetes especially in ancient China, lo han (or luo han guo in Mandarin) is 300 times sweeter than regular sugar yet has lower calorie content. It is also rich in antioxidants and was an ingredient for a special kind of tea in China.

Also known as malt syrup, it has no fructose content. It is derived from cooked brown rice which was exposed to enzymes and broken down to sugar.

The Health Benefits of Hickory Nuts

The Signs and Symptoms of Toxic Overload

Things to Avoid If You Have Psoriasis

Tips on How to Stop Binge Eating