Everything You Need to Know About Esophagitis 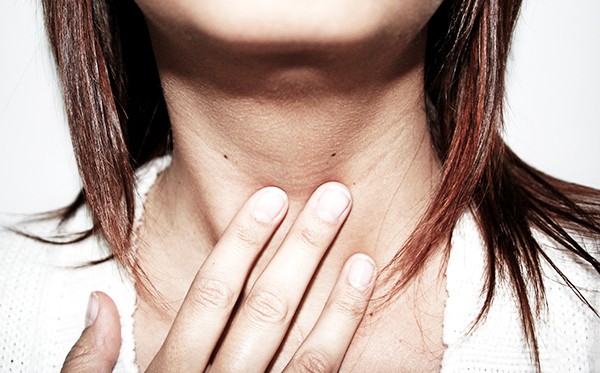 Banish Infections with These Juices

The irritation or inflammation of the esophagus, which is the long tube that takes foods and liquids from your mouth to your stomach, is known as esophagitis. It can be caused by a variety of things, ranging from the contents of the stomach backing up to the person’s very own immune system.

Since esophagitis can be due to different causes, treatments for it differ. It is very important for esophagitis to be put under control with the help of a doctor. Otherwise, it may lead to complications that are regarded as serious. For instance, untreated esophagitis may cause the permanent tightening or scarring of the esophagus.

Because some of the symptoms of esophagitis, such as chest pain and nausea, are similar to those of a heart attack, it can be easily mistaken for the latter. To know more about esophagitis, continue reading. Below you will find some important matters about it, such as its various causes and treatments.

There are a handful of esophagitis causes, the most common of which is acid reflux or gastroesophageal reflux disease (GERD). Acid reflux or GERD happens when the stomach contents such as food particles and acids flow back into the esophagus, which is something not normal. This causes the esophagus to become irritated and inflamed.

Other than acid reflux or GERD, there are a few other things that may cause esophagitis. Some of them are:

As mentioned earlier, esophagitis can sometimes be mistaken for a heart attack because they share a few symptoms like chest pain. It’s important to get immediate medical attention if your chest pain is accompanied by shortness of breath, dizziness and profuse sweating as it may actually be a heart attack.

Again, having esophagitis treated is vital for the avoidance of certain complications. Some serious problems that may stem from untreated esophagitis include Barrett’s esophagus, which entails extensive damage to the esophagus. Narrowing of the esophagus as well as the formation of ulcers and even holes may happen, too.

In order to put an end to esophagitis, the root cause has to be treated. For instance, the intake of proton pump inhibitors and antacids are recommended for acid reflux or GERD. If the problem is due to an infection, antibiotics, antivirals or antifungal drugs are commonly administered.

How to Stop Your Sugar Addiction Fast

How to Get An Infant to Sleep a Lot More Regularly