Have You Heard About Barnacles of Aging? 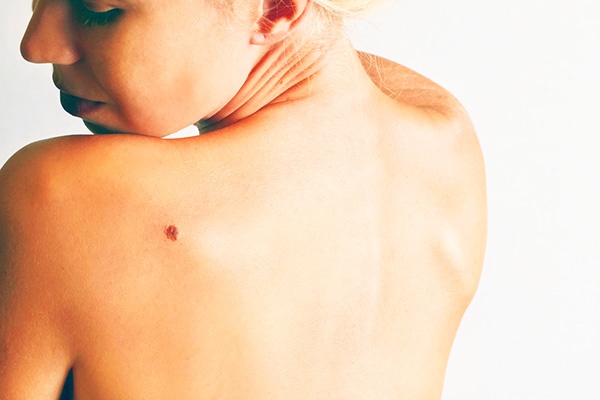 What You Should Know About Amoxicillin

Here Are Ways to Successfully Remove Toxins in your Colon

We all know that barnacles are often found on ships, boats, buoys, rocks, whales and the shells of crabs and turtles. Are you aware that they can also grow on your skin? This article will tackle the essential things you need to known about barnacles of aging.

Skin specialists refer to them as seborrheic keratosis, but everybody else outside the medical community calls them barnacles of aging. Just like what the name says, they are more common in middle-aged people and older.

Definitely, barnacles of aging are completely harmless even though they may appear as cancerous growths. However, they can definitely rob a person of his or her self-confidence. At times they may also cause pain especially if they get caught in the person’s clothing, which is one of the reasons why many want them out of the picture.

To date, skin experts do not really know what causes barnacles of aging to show up. However, they do know that they are more common in older people. Barnacles of aging are rarely seen in children.

It’s also known that barnacles of aging run in families. This only means that you may develop them one day if you have middle-aged relatives or older that have them. And as you age further, it’s not unlikely for you to have more and more of them. Such is the reason why many believe that barnacles of aging tend to spread, but they really don’t.

According to some studies, the development of barnacles of aging may be blamed on excessive sun exposure as they tend to appear on areas of the body that are regularly exposed to the sun. However, it’s very much possible for barnacles of aging to also appear on skin that’s always covered.

Barnacles of aging can vary in size, ranging from half an inch to larger than a 50-cent coin. They tend to vary in color, too, ranging from white to black. Skin experts say that barnacles of aging may form on various parts of the body (face, scalp, neck, chest, back, stomach, arms, etc.) except for the palms of your hands and soles of your feet.

In some cases, barnacles of aging may feel itchy. They may also cause pain especially if they are found on areas of the body that’s getting a lot of pressure or friction, or each time they get caught in your clothing.

Since barnacles of aging are harmless, they require no treatment. A skin specialist can easily tell the difference between a barnacle of aging and cancerous growth simply by looking at it. But if he or she isn’t sure, the growth may be removed and inspected using a microscope.

Tips on How to Recover Quickly from a C-Section

Why the Sun Can Help Lower Your Osteoporosis Risk