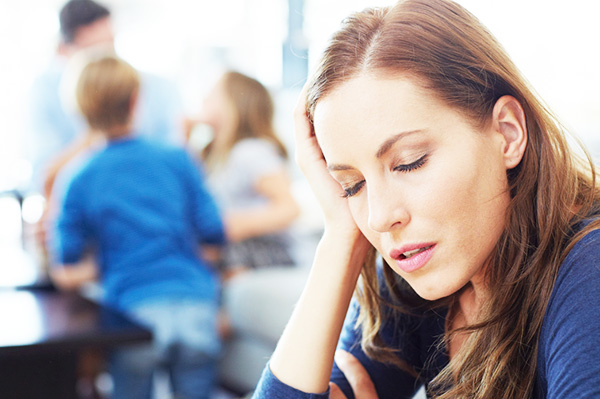 In this day and age, fatigue is a problem shared by so many busy individuals. It’s something that can be triggered by a lot of things, often related to living in a really fast-paced world. Luckily, there are all-natural remedies for fatigue, and Ayurvedic ones are some of the most effective of the bunch.

Continue reading to know a few Ayurvedic solutions for fatigue. Afterwards, repost this article to let your family and friends who constantly suffer from fatigue know how to deal with such problem.

Overwork, high levels of stress, lack of sleep — these are some of the most common causes of fatigue. Some medications may also cause it as a side effect. In some cases, fatigue is a symptom of a medical condition which has to be identified and treated as soon as possible to keep it from causing more issues.

If your doctor just gave you a clean bill of health saying that your fatigue is not due to a psychological or physiological disorder, you may try dealing with it via the Ayurvedic route.

Ayurveda is a form of healing developed in India thousands and thousands of years ago, and many health practitioners and health-conscious individuals these days still rely on it. Ayurveda has some of the best all-natural solutions for fatigue, and some of those that you may try at home include the following:

If you are constantly fatigued, you need all the nutrients that you can get from food. This is the reason why it is a must for you to eat on a regular basis to make sure that your body is supplied with everything it needs to function.

Everyone knows that foods that are laden with sugar are bad for the figure. Did you know that they are also terrible for anyone who struggles with fatigue? That’s because sugar can cause a person’s energy levels to crash after allowing him or her to feel keyed up for a few minutes.

Not too many people are aware that refined carbs are actually sugars in disguise. It’s for this reason why you should also ditch anything that has refined carbs in them. Instead, opt for whole grains that provide you with the good type of carbohydrates. Some great examples are oatmeal, quinoa, brown rice, corn and sweet potatoes.

There are certain spices around that help optimize digestion, thus making it easier for you to unlock nutrients in the food you eat. Some of those spices are turmeric, ginger, cinnamon, cumin and mustard seeds.

It’s true that exercising on a regular basis can help combat fatigue by increasing a person’s endurance. However, it’s not a good idea for you to go for really intense exercises as it will only leave you even more exhausted. Instead, what you should do is opt for mild to moderate ones like walking, gardening, swimming and even cleaning your home.

Last but not least, it’s very important to give your body plenty of time to heal itself. Such can be done by spending 7 to 9 hours in dreamland. Having enough sleep is good for both mental and physical fatigue.

If you know any other Ayurvedic treatment for fatigue that really works, feel free to share it in the comments section below so that others who face fatigue may try it, too!

Medical Checkups through the Years

Ingredients to Consider for Lightening Your Skin