Does Being Overweight Make It Harder for You to Get Pregnant? 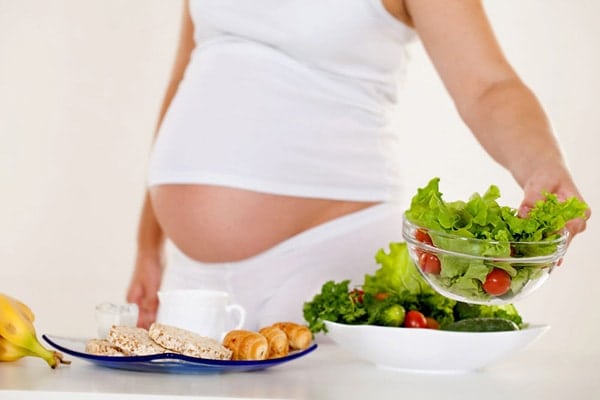 Are you trying to have a baby? If you have excess pounds, it’s a good idea to get rid of them first before attempting to be in the family way. Experts say that obesity is something that can considerably lower your odds of being pregnant, plus it can also cause some very serious complications during pregnancy.

We all know that being overweight is bad for your health. It can put you at risk of joint pain, diabetes, heart disease and even cancer, to name a few nightmares. Obesity can also put on the line the health not only of a pregnant woman, but also the growing and developing baby in her womb!

During pregnancy, obesity can cause many different complications such as:

But prior to encountering all of those pregnancy complications, a woman who is overweight first needs to face the fact that obesity can make it very challenging for her to conceive. That’s because it can have an impact on a female’s reproductive health on various levels. Oh, and obesity can diminish a male’s fertility, too!

An overweight woman who is having a hard time being in the family way may think that there should be no problem as there is assisted pregnancy to turn to, such as in vitro fertilization. Called IVF for short, it involves combining an egg cell and sperm cell in the laboratory, then placing the embryo in the uterus.

Bad news for women who are overweight and wish to get pregnant by means of IVF: fertility specialists say that obesity can greatly diminish the chances of IVF being a success. It can be due to a couple of reasons, experts allege, such as hormonal imbalance in an obese woman’s body and the production of eggs with poor quality.

Let’s tackle some of the reasons why being overweight can impede pregnancy, natural or assisted alike:

Experts say that a reduction in weight can help increase an obese woman’s risk of getting pregnant, as well as ward off pregnancy complications discussed earlier.

Sourcelivescience.com
Previous article
How to Tell If You’re Not Getting Enough Phosphorus
Next article
Keratosis Pilaris Facts and Home Remedies

Want to Lose Weight? Stay Away From Diet Products

Foods That Add Age to your Appearance

How to Achieve Glowing Skin for Brides-to-Be

Remedies to Lessen Your Allergic Rhinitis