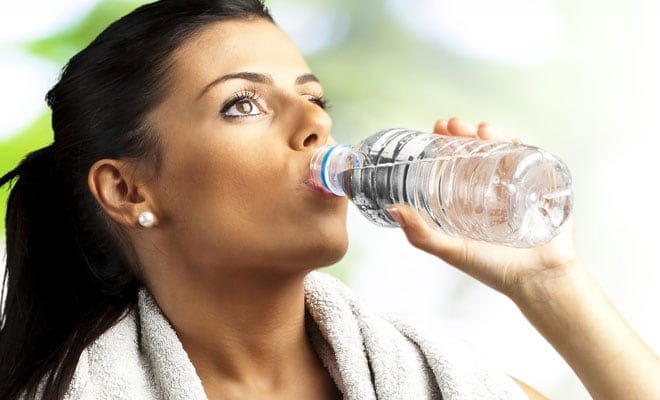 Beauty Do’s and Don’ts for Summer

Amoebiasis, also called amebiasis or entamoebiasis, is an infection of the gastrointestinal system. Causes by amoebas from the group called Entamoeba, amoebiasis is usually caused by the protozoan Entamoeba hystolytica or E. histolytica.

According to EMedicine, the total prevalence of amoebiasis in the United States is about four percent and ten times more common than the E. histolytica infection is the E. dispar. As per the publication, only ten percent of the E. histolytica infections lead to invasive disease; thus, only a percentage of people with stool microscopy findings found that Entamoeba result to symptomatic amoebiasis.

As per the publication, about 50 million cases of invasive E. histolytica disease take place annually per annum and this leads to around 100,000 mortality cases. Such figure only comprises a small part of the population, since only ten to 20 percent of the infected individuals show the symptoms. It is also noted that developing countries have higher incidence rate than other countries.

Also Read   How To Pick Healthy Bread From The Supermarket

Amoebiasis presents a number of symptoms. According to Patient, one symptom is amoebic colitis, which is due to the inflammation caused by the E. histolytica parasite to the intestinal lining. Colitis is the terminology used for the inflammation of the colon or the large intestine. Associated symptoms include abdominal pain and diarrhea. Since ulceration can also happen to the intestinal lining, the person’s stools may have blood and mucus.

Also Read   How To Pick Healthy Bread From The Supermarket

According to Kids’ Health, the person should call the doctor if a child has the following symptoms: diarrhea with mucus or blood, abdominal pain, fever, distended abdomen, and pain or tenderness in the liver area.

Anti-diarrheals are usually prescribed in the treatment plan for amoebiasis. However, the following home remedies are also available.

Increases fluid intake is a principal element of amoebiasis management. According to Top 10 Home Remedies, drinking plenty of fluids prevents dehydration, which results from frequent watery stools and vomiting. In addition, fluids also helps keep the body clean, preventing further invasion of microorganisms. As per the publication, the person should drink eight to ten glasses or water daily. Alternatives to water also include coconut water, black tea, buttermilk, and herbal tea. In addition, oral rehydration solution or ORS can also be made at home. This can be done by mixing half small spoon of salt and six small spoons of sugar in four cups of clean water. While fluid intake is beneficial in the fluid replacement, doing so should be discussed with the doctor, especially if the person has a kidney problem.

Drumstick leaves also act as counter to amoebiasis. According to Home Remedies for You, the leaves have enzymes that destroy the microbe that cause the condition. To prepare, as per the publication, the person just has to extract the juice of about 450 grams of drumstick leaves. Next, an equal amount of sesame seed oil is added and heated until the water evaporates. After that, the mixture is allowed to cool, before it is stored in a clean container. The mixture is consumed for two to three weeks.

Amoebiasis is not as serious as cancer; however, it is still life-threatening. Thus, proper measures have to be done, including a medical consult with a health professional for proper assessment, planning, and intervention.

Sourceygoy.com
Previous articleSigns You are Consuming Way Too Much Sugar (#6 Can Make You Feel Bitter!)
Next articleTinea Crusis (Jock Itch): Facts and Home Remedies

Tips on How you Can Help Seniors Achieve Optimum Dental Health

How often should you exfoliate your face and your body?