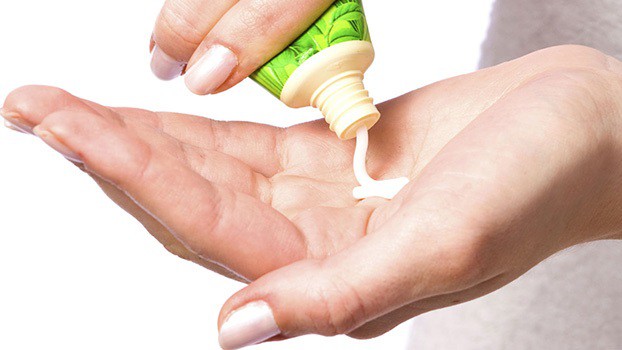 Tips to Being Active Every Day

Must-Try Beauty Secrets of the Greeks

Jock itch, medically known as tinea cruris, is a type of fungal infection or ringworm. It presents itself as a rash with red or peeling patches and sometimes, it appears to have bumps on the edges that look like blisters.

According to Web MD, fungus is the root cause of jock itch or tinea cruris. As per the publication, the infective agents usually grows on the skin’s top layer and while they may not cause an infection, they best thrive in the body’s warm and moist areas like the inner thighs, the groin, and the buttocks. Usually the skin condition affects male athletes, nonetheless others may also acquire the disorder. This is possible when using public showers and locker rooms, since these places are damp enough to let them grow.

As per EMedicine, dermatophytosis like jock itch accounts for an estimated ten to 20 percent of all visits to the dermatologist. According to the publication, the condition usually affects adults than children. Nonetheless, obesity and diabetes mellitus stand as growing risk factors among adolescents.

Jock itch presents a number of symptoms. According to Medicine Net, the condition usually starts with mild and intermittent itching in the groin area. As per the publication, the itching worsens and becomes intolerable in some events. It is followed by rashes, which usually appear on both sides of the groin, affecting the skin folds. The rash becomes dry, bumpy, and rough, and sometimes it develops pus bumps, which begin to ooze. As the rash spreads to the thighs, it can also spread to the genitals, including the penis, scrotum, labia, vagina, and anus. Such involve may lead to the development of white discharge in women and infection on the penis head in males who are not circumcised.

While anti-itch and anti-inflammatory medications are available to combat jock itch, the person may also use the following home remedies.

Apple cider vinegar or ACV is one of the selected home remedies for tinea cruris. According to Natural Remedy Ideas, apple cider vinegar has properties that can be good for the skin, allowing it to get rid of the infection caused by the condition. As per the publication, the person mixes a tablespoon of the apple cider vinegar with a cup of warm water. Then, the resulting mixture is applied to the affected area, washing it thoroughly. The area is not wiped and is allowed to dry on its own. It is done for two to three times a day daily for optimal benefits.

Tea tree oil is one of the choices a person can use for jock itch. According to Top 10 Home Remedies, the oil has natural antifungal properties that can efficiently manage the condition, together with other forms of skin infection. As per the publication, tea tree oil also possesses deep cleaning and stimulating agents, not to mention its potent antibacterial properties. To prepare, the person applies tea tree oil with a cotton ball to the affected skin two times a day, until the symptoms vanish completely. It is important to take note that the oil, when mixed in a tablespoon of coconut oil, can cause a burning sensation. Thus, an alternative is to add some drops of the oil to the bath water. Then, the person soaks in it for about 15 minutes.

The seriousness and severity of jock itch is not similar to that of tuberculosis and cancer. However, it is best to seek medical consult from a health professional to address the symptoms, increase the person’s comfort, and boost his total health and well-being.

Natural Steps to Reducing Food Cravings During Your Period

How to Cure Acidity Naturally