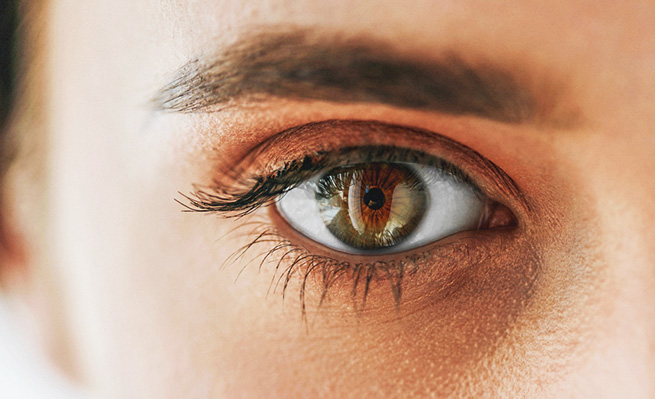 5 Ways to Improve Your Life

Is it Unhealthy to Hold in Gas?

Perhaps you have heard or read about cataracts that cause the lens of the eyes to become cloudy, resulting in blurring of vision and even blindness if not treated accordingly. Well, there is an eye condition that is very much similar to cataracts, although the one that becomes cloudy is the cornea, which is the transparent front part of the eye. Aside from ending up cloudy, the cornea also can also soften. This eye condition is called keratomalacia, and it’s due to vitamin A deficiency.

Make sure that you repost this article on your various social media sites afterwards to let everyone you care about know how really important it is for them to get enough vitamin A to keep their vision intact.

It’s no secret that vitamin A is important for keeping the vision sharp. However, not too many people are aware that the said nutrient is also essential for fending off all kinds of conditions concerning the eyes. One of those that may strike if the body is not supplied with enough vitamin A is keratomalacia.

Sometimes a diet that lacks vitamin A is not the only culprit behind keratomalacia, but any other health concern that can keep the body from absorbing vitamin A properly.

According to eye specialists, keratomalacia commonly begins as xerophthalmia, another eye condition that is characterized by the excessive dryness of the cornea as well as conjunctiva, which is the thin layer of membrane that covers the front part of your eyeballs. When the conjunctiva dries, it can become thickened, wrinkly and cloudy. On the other hand, the cornea can become soft.

More often than not, keratomalacia affects both eyes at the same time. While it’s something that may affect anyone, the eye condition is more common in developing countries where people do not have regular access to foods that are rich in vitamin A.

By the way, keratomalacia is also sometimes referred to by the pros as xerotic keratitis or corneal melting.

Just like what’s mentioned earlier, keratomalacia often begins as xerophthalmia. It’s exactly for this reason why someone who is suffering from keratomalacia often complains of extreme dryness of the eyes. When closely inspected, he or she may notice that the cornea looks cloudy.

Suffering from keratomalacia can have an impact on the vision, too. For instance, the person may suffer from night blindness, which is characterized by poor vision not only at night but also each time there is not enough light available.

It’s important to treat keratomalacia. Otherwise, blindness may strike if the cornea becomes too soft as to rupture, which can lead to an infection or tissue changes.

The good news is treating keratomalacia is sometimes as simple as increasing vitamin A consumption. It means that foods that are rich in vitamin A should be included in the diet. Brightly colored fruits and vegetables are some of the best food sources of vitamin A, such as sweet potatoes, carrots, squash, cantaloupes and apricots. Dark leafy green vegetables are good sources of vitamin A, too.

Also Read   How to Minimize Fat Gain During Holidays

Usually, eye drops are also recommended in order to fend off excessive dryness of the eyes and also keep an infection from striking.

Severe cases of keratomalacia usually warrant what’s referred to as keratoplasty. This surgical procedure entails the replacement of the affected cornea with a healthy one in order to restore normal vision of the patient.

How to Achieve Glowing Skin in Less than a Week

Effective Tips You Should Try For Lightening Dark Knees

Curly Hair Hacks You Must Know