Common Causes of a Sour Stomach 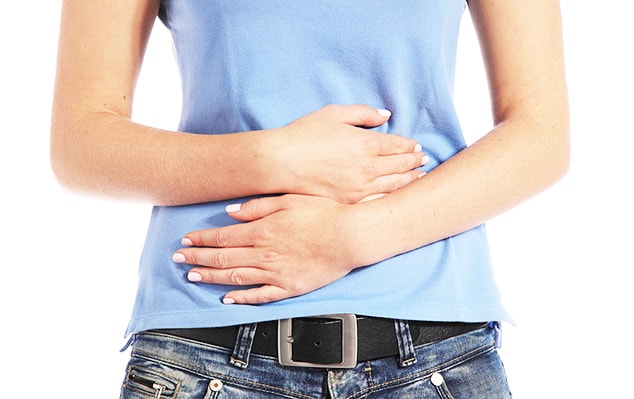 The Importance of Incorporating Protein in Your Diet

Having a sour stomach can be quite uncomfortable. This is most especially true as it can sometimes be accompanied by heartburn and stomachache, both of which can definitely keep you from having a smooth-sailing day.

If it seems like your stomach is sour most of the time, you can rest assured that you can put the blame on what you put in your mouth on a regular basis — there are foods, beverages and even some medications that can cause a bout of a sour stomach.

But then according to health authorities there are also certain medical conditions, in particular those that have something to do with the digestive tract, that can also cause a sour stomach.

This article will get you introduced to some of the most common causes of a sour stomach, so don’t stop reading now if you want to get to the bottom of things.

Got some family members and friends who regularly complain about having a sour stomach? Then make sure that you share this article on all of your social media sites later on so that they, too, may learn that a sour stomach can be due to any of the following:

Eating more than you should can definitely leave your belly aching. Since there are a lot of foods to digest, it’s not unlikely for your stomach to produce excessive amounts of acid which is something that can certainly lead to a sour stomach.

Anything that’s spicy can irritate the inner lining of your stomach, and this can leave you with a nasty case of a sour stomach. This is most especially true if you are someone who is suffering from acid reflux — spicy foods are well-known acid reflux triggers.

Also Read   What You Need to Know About Oil Cleansing

You can expect to have a sour stomach after consuming something that has caffeine in it, be it coffee, green tea, black tea or soda. Just like spicy foods, caffeine can cause acid reflux to strike.

There are a couple of reasons why the intake of alcoholic beverages can leave you with a sour stomach. First, it can irritate your stomach. Second, it can trigger acid reflux. Especially if you consume lots of alcohol on an empty stomach, you can expect to end up with a really sour stomach.

Several times above, acid reflux was mentioned. This condition that has something to do with the digestive system is notorious for causing a sour stomach and also heartburn due to acid escaping the stomach and irritating the esophagus.

Simply put, gastritis is a condition in which the inner lining of the stomach becomes inflamed. More often than not, it can be blamed on bacterial activity. There are many different symptoms associated with gastritis, and having a sour stomach is just one of those.

It’s no secret that anxiety can produce a host of really unfavorable and oftentimes unnerving symptoms. Some examples of those are a rapid heart rate, shortness of breath, chest tightness, dizziness, excessive sweating, weakness and hand tremors. Did you know that anxiety can also cause a sour stomach?

The intake of certain medications can in fact leave you battling a sour stomach. Some of those that are known to cause such problem are non-steroidal anti-inflammatory drugs or NSAIDs, and they are commonly taken for dealing with pain and swelling of the muscles and joints.

WARNING: The pieces of information above should not be mistaken for as medical advice. If your sour stomach is constantly bugging you, it’s a good idea to pay a doctor a visit — preferably a gastroenterologist who specializes in diagnosing and treating various problems concerning the gastrointestinal tract.

Sourceaarp.org
Previous articleHow To Make Your Pimples Disappear Overnight
Next articleWhy You Wake Up with Breakouts and How to Fix Them

DIY Hair Masks for the Summer

Should You Try Drinking Kukicha?