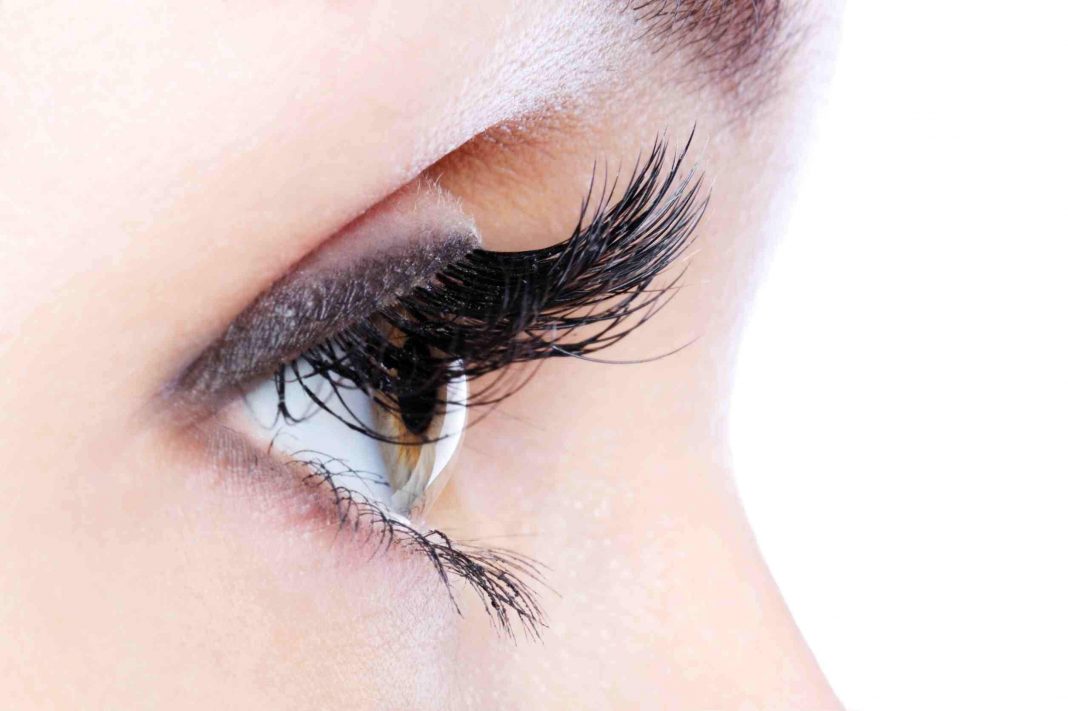 Cold Weather Must Have Product

Eyelash or just known as lash, and known as ‘blepharo‘ in Greek word and ‘Cilia‘ in Latin are short hairs that grow at the edge of our eyelids. It makes our eyes pop and emphasize the beauty of our eyes and bring sparkle to them.

Just like with our hair, eyelashes also drop out each day anywhere for about one to five follicles. And within three months its growth cycle is shorter than the hair on our head which is the reason why they don’t grow that long.

Like our eyebrows it acts as a protection for our delicate eyes, the tiny hairs on our lids are the ones that keeps dirt, sweat, water, and other unwanted organisms from our eyes. Due to its sensitivity it also serves as a warning that an object or other organisms are near our eyes. But sometimes lashes fall into our eye that causes a stray hair fall into our eyeball.

Eyelashes have a composition of 3 percent water and 97 percent keratin.

There’s the three distinct phases of lashes growth: the anagen anagen (active growth period), the catagen phase (transitional period), and the telogen phase (resting period). And at any given time, 90% of your lashes are in the active growth stage where they grow about .16 millimeters a day. So, if you cut your lashes they will grow back but it will take about five months.

Each eyelashes takes about 7 to 8 weeks to grow back if you pulled it out, but constant pulling may lead to permanent damage.

5. Eyelashes are different from your upper and lower lashes.

The hairs on the top eyelid are much fuller and almost twice as full with about 200-300 lashes while the lower eyelid has about 100 eyelashes.

6. Eyelashes can be styled.

Around 4000 BC, eyelash tools were found in Ancient Egypt, a tool used to darken the eyelashes, eyes, and eyebrows and was called kohl. Kohl is mainly applied as a mask to ward off evil spirits and thus protect the people’s soul.

And the modern mascara was created in France in 1913 by Rimmel. However, mascara didn’t become popular in America until 1917 when Maybelline started their first formula, which was a mixture of Vaseline and coal.

Eyelashes in the middle are generally much longer than lashes on the sides.

Tiny parasitic mites live near our eyelids, but don’t worry we need them. They are called Demodex (derived its name from a Greek word demos means fat + dex a woodworm), they remove dirt and debris, and help clean your lash follicles. There are two known types of Demodex in humans, they are Demodex folliculorum and Demodex brevis.

Previous article10 Amazing Home Remedies You Should Try for Brittle Nails
Next article13 Simple Steps for that Smooth and Flawless Complexion!

Ways You Can Be Removing Your Makeup Wrong

Easy Self Improvement Every Woman Should Make