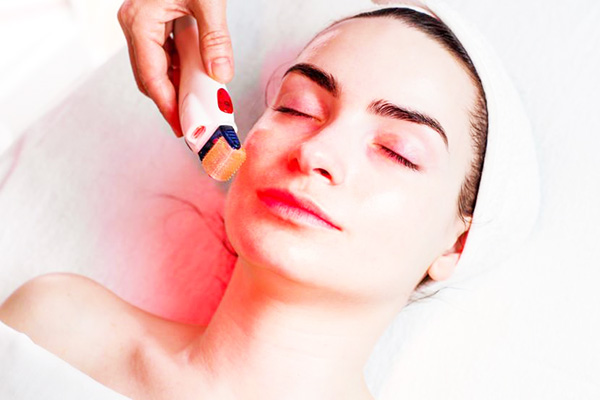 Tips for Beginners of a Plant-Based Diet

Red light therapy? This may sound like a new term to you but it has been around for decades. You’re probably familiar with the terms biostimulation (BIOS), low level laser therapy (LLT), or light box therapy. Yes? Well, they actually make use of red light which is seen as “low level” since its energy density is much lower compared to other types of laser therapies.

Red light therapy can directly stimulate the regeneration in the skin by boosting cellular migration, proliferation, and adhesion. This type of therapy has been found to be effective in stimulating skin cells through regeneration of keratinocytes, fibroblasts, as well as regulation of immune cells all of which are present in the skin tissue.

Unlike other skin treatments that require the use of chemicals, red light therapy is completely drug free. The red light itself does the work and you won’t even suffer from side effects. This means that it is completely safe to use by anyone regardless of their age or gender or even skin type for that matter.

Red light therapy is often used nowadays to reverse the effects of aging on the skin. Patients who underwent red light therapy showed improvement in their skin tone and complexion, less roughness on their skin, and even the lines and wrinkles that appeared on their face were not that apparent. Patients who were suffering from skin problems such as redness, acne, and even rosacea got relief from using low-level light therapy particularly those who are sensitive to heat laser treatments.

Another known benefit that is linked to red light therapy is that it can actually boost one’s self-confidence, passion, laughter, conversation skills, positivity, joyfulness, and even social awareness in some patients. This is useful in those who are suffering from depression as their mood becomes more positive which minimizes the symptoms of depression.

Red light therapy removes the need for invasive procedures especially when it comes to skin and bone treatment as the red light being emitted can easily penetrate the skin where it can do its work. This reduces the recovery period plus it is not uncomfortable too. You won’t even have to worry about side effects that are common in many laser treatments or invasive procedures too.

These are just a few benefits that you can get from using red light therapy to improve your overall health. It’s no wonder why it has been around for decades!

Sourcefindatopdoc.com
Previous articleGet to Know These Lesser-Known Causes of Hair Loss
Next articleThe Good and the Bad Alcohols for Your Skin

How to Stop Dizzy Spells Naturally?

5 Beauty Hacks to Try this Week

Tips on How to Do the 16 Hour Fast

Tips on How to Have Flawless Skin