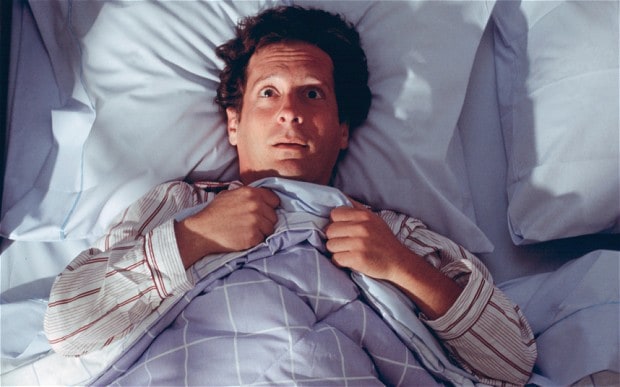 Homemade Cleaner Recipes You Should Try

Sleep is important for your physical and mental health. Lack of sleep can cause damage to your body in te short term. Over time, this can lead to chronic health problems.

Let’s find out some of the health conditions caused by sleep deprivation.

A study conducted by the Dietetics and American Journal of Clinical Nutrition showed that healthy females who sleep for less than 5 hours each night consumed approximately 329 more calories the next day.

Studies showed that lack of sleep in people who have hypertension can cause elevated blood pressure the next day. This explains the correlation between heart disease and stroke.

It was proven that sleeping less than 6 hours or more than 9 hours can increased the risk of coronary heart disease in women.

A research conducted by the Scientists from the University of Chicago Medical Center shows that 3 nights of sleep deprivation on young adults resulted to an increased risk of developing type 2 diabetes. This is due to the partcipants’s inability to regulate blood sugar levels efficiently. Also lack of sleep can decrease the bodies sensitivity to insulin that may lead to type 2 diabetes.

Have you noticed how irritable your are when you lacked sleep for even a day? So you won’t be suprised that chronic sleep defiency may lead to long-term mood disorders. Sleep deprivation have been linked to anxiety, mental disorders and depression.

Data from numerous case studies revealed that sleeping five hours or less each night can increase the mortality risk by roughly 15%. This is in due to the adverse health effects of insufficient sleep.

Of course, just as sleep problems can affect disease risk, several diseases and disorders can also affect the amount of sleep we get. While an estimated 50 to 70 million Americans suffer from some type of sleep disorder, most people do not mention their sleeping problems to their doctors, and most doctors do not necessarily ask about them. This widespread lack of awareness of the impact of sleep problems can have serious and costly public health consequences.

Inviduals who sleep more when they are sick or have an infection were able to fight the infection compared to those who lacked sleep.

A study conducted by the University Hospitals Case Medical Center showed that the right amount of sleep is good for your skin. It further revealed relationship between skin function, aging and sleep quality.

The findings showed that those individuals who slept poorly experienced reduced recovery time and increased signs of skin aging from environmental stress such as free radicals and UV rays.

Previous articleIs Aloe Juice the New Drink Sensation for Radiant Skin?
Next article10 Weird Facts About Lipstick You Should Know

6 Ways to Motivate Yourself before a Workout!

How to Turn Broccoli Stems to Delicious and Nutritious Chips