11 Dangerous Ingredients in Over the Counter Diet Pills 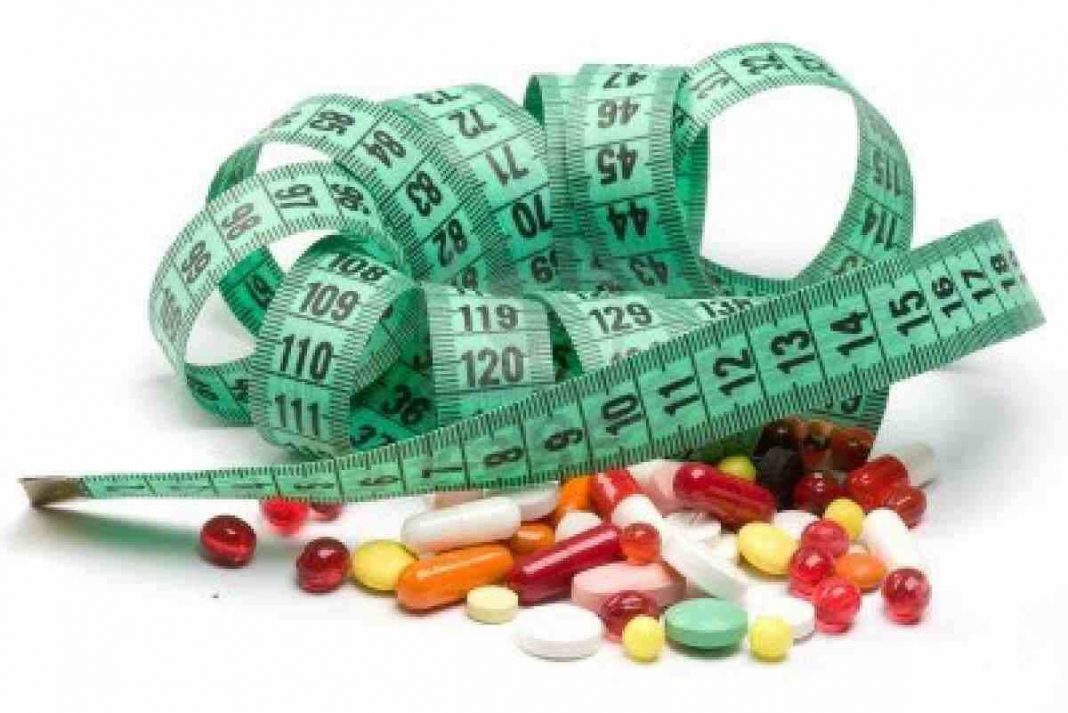 Get Ready for Winter with These Wellness Tips

Why Witloof Should be Incorporated Into Your Diet

We live in a fast pace generation and because if this, many people neglect their food intake which results in weight gain. And many instant dietary supplements or diet pills can be bought over the counter. This is a convenient way of losing weight without doing exercises and eating a balanced diet.

However, these instant weight loss pills which are sold in small health stores – may contain dangerous or harmful substances and chemicals that can cause life-threatening effects to our body.

So, if you think losing weight is easy by buying over the counter pills, check the label first for these harmful substances.

A medicinal preparation which came from the plant Ephedra sinica; In Chinese known as ‘ma huang’ which literally means ‘yellow hemp’.

In recent years it is considered to contain a dietary supplement, but because of the reports of serious side effects, the attention of the US Food and Drug Administration (FDA) has been drawn toward the potential dangers posed by over the counter diet pills that contains Ephedra. It contains a compound that stimulate the brain, increase heart rate, cause constriction of blood vessels and expand the bronchial tubes. Thus this result to increased blood pressure due to irregular or increase heartbeat, making you susceptible to developing heart attack, seizures, palpitations, stroke or worst ‘death’.

PPA (known as the stereoisomers norephedrine and norseudoephedrine) a psychoactive drug commonly used as decongestant, stimulant and anoretic agent which can be bought as over-the-counter cough and cold medicine, as well as an anti-allergy drugs. As a diet pill, PPA contains a substance that can suppress appetite and reduced body weight. It increases the risk of hemorrhagic stroke.

Also Read   What is Environmental Wellness?

Phenytoin a primarily hydantoin-derivative anticonvulsant drug that also contains an appetite suppressant component used to prevent seizures. However, if this substance is found in much higher doses in diet pills, it may trigger allergic reactions (rash) and may also cause constipation, headache, slurred speech, abdominal pain, motor impairment, swollen lymph nodes, nausea, tremors, vomiting, and jaundice.

Sibutramine is an oral anorexiant which is touted to be a safer alternative for ephedra, it has been found to cause an even wider variety of adverse effects, including digestive problems (nausea, abdominal pain, hyperacidity, constipation, indigestion, increased appetite), respiratory symptoms (nasal and sinus inflammation, sore throat, exacerbation of coughs, dry mouth), skin symptoms (rashes), neurological symptoms (anxiety, dizziness, depression, headache, nervousness, insomnia) and dysmenorrhea. Just like ephedra, it also causes palpitation, high blood pressure and tachycardia, that increases the risk of stroke or heart attack. It also induces epileptic seizures.

Guar Gum (also called guaran), a galactomannan which is primarily the ground endosperm of guar beans. The swelling of guar gum in the gastrointestinal tract creates a false sensation of fullness. However, the swelling increases the risk of obstruction in the stomach and throat.

Bitter Orange (among the citrus family that also known as Chinese Bitter Orange) which contain an active agent synephrine.

Like ephedra, it is a stimulant and appetite suppressant that induces palpitation and tachycardia. These increases the risk for heart attack and stroke. Added to that it can also cause seizures.

Fenproporex or Perphoxene, a type of stimulant drug that produces amphetamine as a metabolite that is used to suppress appetite. It may cause headaches, chest pains, and insomnia. Other side effects may include drowsiness and suicidal thoughts.

Bumetanide (Bumex or Burinex) is a loop diuretic of the sulfamyl category, for treating heart failure.  Its weight loss action is attributed to its diuretic effect. However, it induces rapid heart rate that increases the risk for heart attack or stroke.

An anorectic anti-obesity drug which is developed in Europe, rimonabant is approved in Europe and other countries but not approved in the United States nor by the FDA. It acts on the brain reducing your appetite, but increases the risk of suicidal thoughts and depression.

A chemical compound that suppress appetite, phenolphthalein is a known carcinogen. It increases the risk tumor growth.

Grapefruit extracts also known as citrus seed extract, found in diet pills. It was known to cause harmful interactions with other drugs such as atorvastatin, astemizole and sildenafil. Some of the major side effects include seizures, diarrhea, high blood pressure and kidney problems.

Skin Care Hacks that will Transform Your Skincare Routine

How to Tell If Your Period is Coming

Foods for Weight Loss in Winter