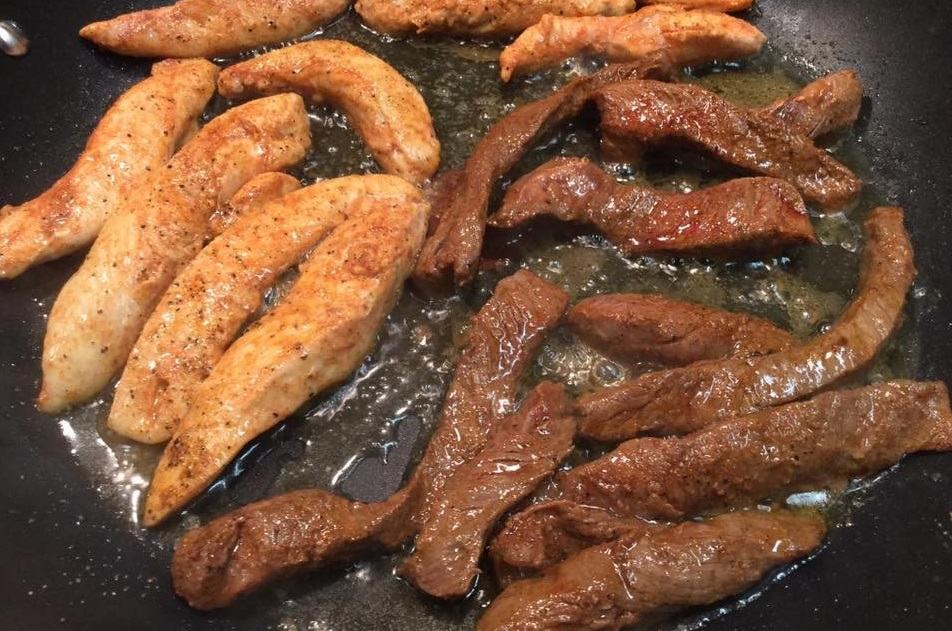 How to Choose the Right Nail Color?

Vitamin B is one of the core vitamins needed by the body. In fact, the B-vitamin is one of the water-soluble vitamins, with vitamin C being the other. Since these vitamins are water soluble, this means that the body does not keep them and excretes them via urine.

As per Better Health, vitamin B has eight types – thiamin, riboflavin, niacin, panthotenic acid, biotin, pyridoxine, folate (or folic acid when included in supplements), and cobalamine. In general, these B-vitamins have multiple roles in nutrition. One of its function is the conversion of glucose into energy. Another role is to enhance nerve and immune function. The vitamin also promotes vision and skin health. Vitamin B also contributes to metabolism of the macronutrients carbohydrates, protein, and fat. Also, it helps in red blood cell production.

Vitamin B can be obtain in animal products like meat, poultry, eggs, dairy, fish, vegetables, soy, rice milk, and cereals. In line with these sources, the following are some meal recipes that one can prepare.

Since meat and poultry are two of the best sources of vitamin B, so beef and chicken stir fry qualifies as a vitamin B-rich meal recipe. According to Chef Julie Yoon, the ingredients include a piece of boneless short rib meat or steak (thinly sliced), a small boneless and skinless chicken breast (thinly sliced), vegetable oil, three coves of garlic, a tablespoon of ginger, a cup of baby carrots (cut in half lengthwise), one-fourth head of cabbage (cored and sliced), half green bell pepper (cut into strips), two scallions, salt, pepper, and sesame seeds. For the sauce, the ingredients are one cup reduced sodium chicken broth, a tablespoon of soy sauce, a tablespoon of cornstarch, a tablespoon of hoisin sauce, a teaspoon of chili garlic sauce, and a teaspoon of agave nectar (or two teaspoons of sugar).

To prepare, the chicken stock, corn starch, soy sauce, hoisin sauce, agave nectar, and chili garlic sauce are mixed and whisked together, and then set aside. Then, vegetable oil is added in a large pan or wok. Then, the ginger and garlic are added to the oil and are placed over medium-high heat. They are cooked while stirring until they become soft and fragrant. Then, the sliced meat is added, along with some salt and pepper. The meat is cooked until nearly done, but slightly raw; then, it is put on a plate or a bowl and is set aside. After that, the vegetables are added to the pan. The crunchiest vegetables are added first like the carrots while those that are easily cooked are placed last, such as the scallions. Salt and pepper are added and the vegetables are cooked until they become crisp tender.

Then, the meat is added back to the pan. Next, the sauce is whisk to ensure that the corn starch is not stuck at the bottom of the bowl. After that, it is added to the pan; the volume depends on the amount of meat and vegetables in it. Chicken broth can be added if the sauce if not enough. The dish remains in the pan until the sauce becomes slightly thickened. Then, the meat and vegetables are tossed in the sauce and the dish is seasoned with salt and pepper. After that, sesame seeds are added to garnish.

Overall, vitamin B is one vital nutrient for the body as it carries out functions like energy production, blood cell production, metabolism, and promotion of brain and system function. Thus, consumption of vitamin B-rich meal recipes, such as the aforementioned, will help the body achieve its optimum level of function.