The Signs and Symptoms of Mercury Poisoning 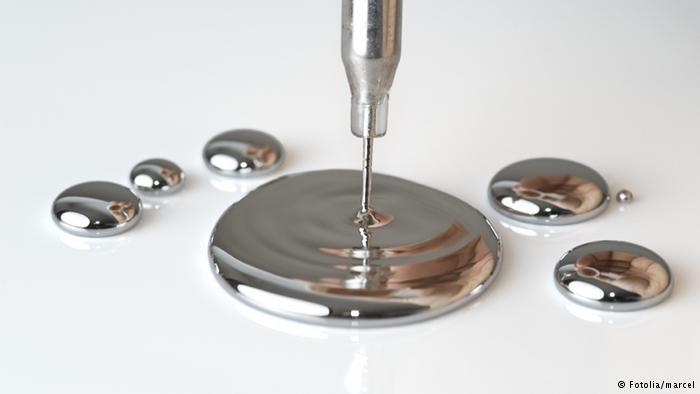 Herbs to Alleviate Back Pain, Arthritis, and Inflammation

8 Bad Habits that Damage Your Health

If you love to eat fish or shellfish, then you should really be concerned about mercury poisoning. Thanks to environmental issues, both man-made and natural, there are now rising levels of mercury – in the form of methylmercury – in the biosphere, and one of the biological cycles that mercury affects is where fish belongs. Of course, there are also some other known sources of mercury, such as amalgam fillings for your teeth (if you have them).

How does the mercury get there?

The largest man-made source, so to speak, is pollution from coal-burning power plants, since mercury is present in coal itself. However, the problem when it comes to the fish cycle is that once the mercury settles on a body of water or is washed into it, some aquatic microorganisms can convert that mercury into methylmercury, a very toxic form that builds up in some species of fish and shellfish, much more so than in other kinds of fish.

What are the symptoms of mercury poisoning?

Mercury poisoning has many symptoms, and depending on the type of mercury and amount that you’ve been exposed to, the development of the symptoms can be long-term or it can occur very rapidly.

This is the pure form of mercury, and it can induce the following:

It should be noted that extremely high levels of exposure will cause kidney malfunction, respiratory failure, and death.

Also Read   Essential Oils that are Great for Managing Anger

This is the common form when ingested by eating fish, as methylmercury. This form can cause neurological impairment in adults, and the effect is heightened for fetuses. The following are other symptoms due to organic mercury poisoning:

– Loss of coordination and muscles weakness

When children are exposed to methylmercury while still in the womb, the following developmental impairments have been noted:

It should be noted that most of these can develop even if the mother hasn’t developed any of the known symptoms.

Inorganic mercury can cause skin rashes and inflammation upon physical contact.

However, if it is ingested, it can actually dissolve human tissue and in some cases even be absorbed by the intestinal lining. If a person ingests large amounts of inorganic mercury, bloody diarrhea can occur. The absorbed mercury will trigger changes that can include mood swings, memory loss, or kidney damage. Muscle weakness is also a possibility.

If you have a diet that is heavy in seafood, particularly fish and shellfish, then you should always check to see if you have some of these symptoms. The same applies if you work in an environment where you could be exposed to inorganic or elemental mercury. If you find that you are exhibiting most of them, even if on occasion only, it’s a good idea to have yourself checked.

Your Health is Just a Numbers Game