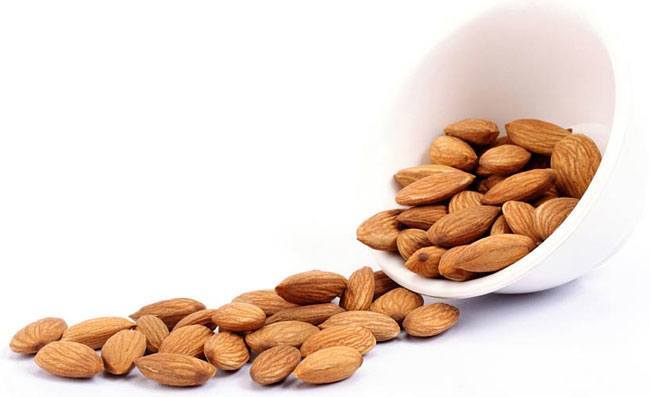 Get to Know Some of the Most Common Skin Irritants

The Different Types of Non-Fattening Fats

Feeling Stressed? Then Press on These Areas of Your Body

This is good news for almond lovers out there. A recent study published in the Journal of the American Heart Association, had revealed that almonds can help to shrink your waistline.

So how do this wholesome treat help shrink your waistline? Let’s find out.

The research involve two groups of participants who all had high LDL or bad cholesterol levels. The two groups followed a healthy diet for 12 weeks. For the first 6 weeks, the first group ate 1.5-ounce portion of almonds for snacks, while the other group ate a carbohydrate-rich muffin for snacks. The two groups were given the same diet, except for the snack. Then the groups switched snacks for the second 6 weeks, but also followed the same diet.

It is important to note that, though overall body weight did not change when the participants consumed almonds rather than muffins, their belly fat and waist circumference went down.

The study revealed that it’s not just the quantity that constitute a healthy diet, but rather the quality of calories. Almonds are rich in fiber, protein and vitamin E nutrients compared to muffins. So the next time you reach for a snack, opt for nutrient-rich ones.

Also past studies have shown that the nutrients in almonds can help improve the function of the cardiovascular system. Substituting almonds for less healthy snacks can help protect your heart and arteries while lowering your risk of carrying around too much belly fat.

Here are Tips when Choosing which Seafood is safe to eat

How to Detox Lymphatic System