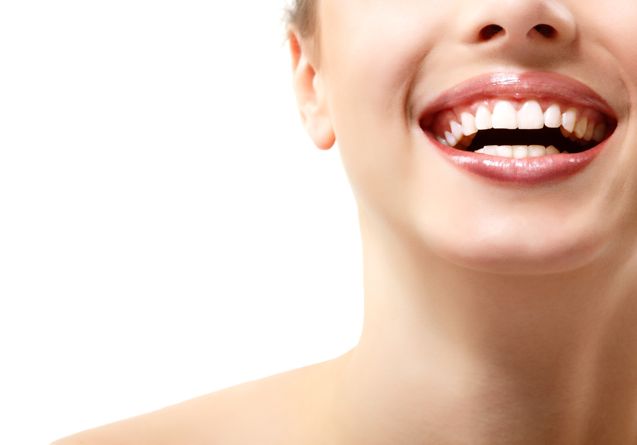 Easy Tips on How to Keep Your Lips Soft

What do you do if you think your teeth needs some more loving but then you don’t necessarily have the resources for in-office treatments? You don’t have complete faith with commercial teeth whiteners and gels sold on stores either. So if you’re opting for at-home treatments, then below is a list of natural remedies that can help bring back the shine to your teeth. Find out which ones are okay to use and which ones you’ll need to skip.

These ones are classics and are part of basic and good oral hygiene.  IT’s a tried and tested method that produced great-looking smiles all over the world. Flossing eliminates food and bacteria that could have been lodged in-between your teeth which could harden in time and turn into plaque. The presence of plaques also makes your teeth look darker. On the other hand, brushing buffs out the stains in the surface of your teeth.

If you’re familiar with Ayurveda, then you might have heard about oil pulling. This is where you swish a bit of oil (olive, sesame, coconut) around your mouth for roughly 20 minutes then spit it out after. The process is supposed to “pull out” the bad bacteria that’s been lingering in your mouth making your teeth look all bad. Research has concluded that coconut oil has certain properties that can help deter the development of tooth decay, however no real evidences point to oil having the power to make your teeth regain its lost sparkle.

This is an all-around compound and has very diverse uses.  So apart from making the batter rise whilst baking, this product is also very helpful in removing various kinds of stains. You could treat yourself to a DIY version of a teeth whitener by using baking soda, but you’ll probably be better off buying a tube of toothpaste that includes sodium bicarbonate in its ingredients.  Studies have shown though that surfaces that are being treated with baking soda shows a lot less surface stains over time.

This is a chemical bleaching agent and is found in most household bleaching tools. It will not “whiten” the tooth per se, but it can change its color.  Brushing the teeth with a gel laced with 6% hydrogen peroxide can produce a noticeable difference after maybe two weeks. However, as the American Dental Association puts it, swishing with hydrogen peroxide may also irritate your gums faster than it can whiten your teeth.

This one’s getting all the hype lately too because of its many health benefits.  One of which includes killing bacteria in the mouth and giving you a better and whiter set of teeth. Unfortunately, there are no conclusive evidences that can back these claims up. So while apple cider vinegar can certainly bring life back into your garden salad, sadly, it can’t do the same to your teeth.

This bitter spice is best known for flavouring curry and while it can also serve as a natural dye, unfortunately, turmeric won’t bring your dingy set of teeth back to sparkling white. There simply is no solid evidence to hold up this claim.

Just watch what you really eat! That’s the conclusion that one should gather from this selection. Prevention is always better than cure.  If you want to preserve your teeth’s natural brightness, then it’s best to steer clear of known offenders that can darken your pearlies. Examples of which include dark berries and drinks such as strawberries, coffee, sodas and wine. You don’t have to give them up completely but do consume them in moderation.  Also, make sure that you rinse your mouth with water right after you eat these foods so the chances of them affecting your teeth will be less. Smoking can also stain your teeth—yet another reason to quit.

6 Ways to Motivate Yourself before a Workout!

How To Reduce Cellulite By Using Coffee Body Scrub

How to Firm and Improve Saggy Breasts

Three Ways to Stop a Pimple from Growing